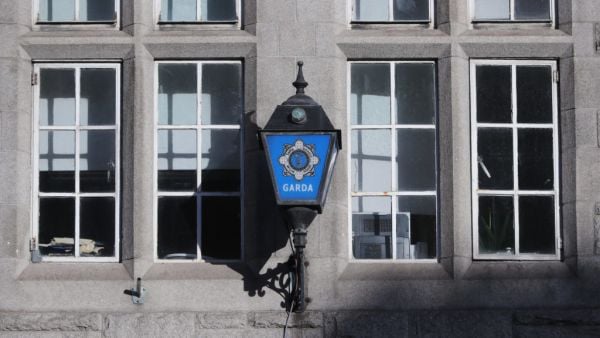 Two men have been arrested after attempting to rob a shop in Dublin at knife point.

At around 9.25pm last night, two men in their 30s entered a premises at Harold’s Cross with a knife, demanding cash from staff.

They were unable to get access to the tills and fled the scene.

The two were arrested shortly afterwards on the Lower Kimmage Road and taken to Rathmines Garda Station.