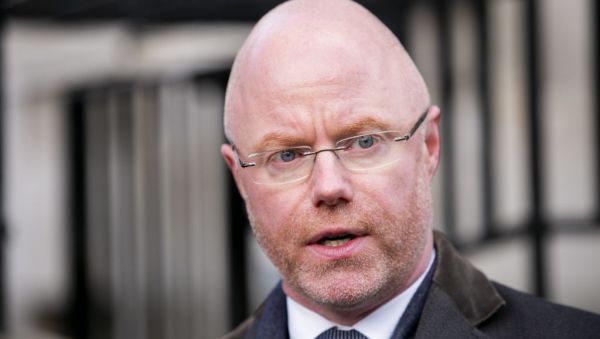 Legislation to allow for safe access zones at abortion clinics must not “identify individual providers”, according to the Department of Health.

Assistant secretary, Dr Muiris O’Connor, has told TDs and senators he would prefer to allow clinics to operate in a private and confidential capacity.

The introduction of safe access zone has been delayed to date due to legal concerns.

Dr O’Connor said gardaí will have the powers to prosecute.

“The use of section 10 would also provide gardaí with the necessary suit of powers to investigate and prosecute such offences, which addresses some of the Garda comments in relation to head 8.

“Also the majority of Garda powers are now included in one head, and the gardaí will engage with the OPW [Office of Public Works] to consolidate further if possible.”