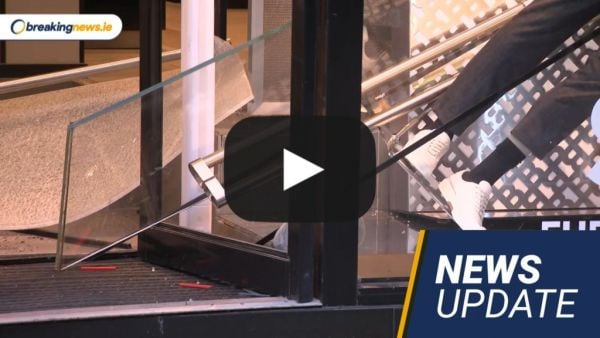 The Government is expected to approve of a €2.5 billion redress scheme to remedy defects in up to 100,000 apartments built during the Celtic Tiger.

Minister for Housing Darragh O’Brien is expected to bring a memo to cabinet on Wednesday, proposing a scheme which will cover the remedial costs of fire, structural safety and water-caused defects on apartment buildings and duplexes built between 1991 and 2013.

Between 62,500 and 100,000 housing units are affected by defects, it has been estimated, with the average cost of remediation standing at roughly €25,000. The potential cost to the State lies between €1.56 billion and €2.5 billion.

The Construction Defects Alliance, an advocacy group linked to more than 200 defective developments around the country, has called for retrospective payments when the scheme is introduced, given many affected home-owners have already paid for remedial work.

Paschal Donohoe to give Dáil statement

Public Expenditure Minister Paschal Donohoe is to give a short statement in the Dail on Wednesday over his failure to declare expenses for hanging election posters.

The Fine Gael TD is set to give a 10-minute statement at 5pm before taking questions from the opposition.

This follows a request from the opposition party whips for the minister to make a statement to Dail Eireann “at the earliest opportunity”.

The statement marks a tumultuous beginning of the Dail term for the Government, after the resignation of a junior minister last week and as the senior Fine Gael minister comes under pressure to explain himself.

Over the weekend it emerged that Mr Donohoe had not declared a payment made by an individual to six people to hang up his election posters ahead of the 2016 general election.

A TD has said the delay in sending Irish soldiers to protect embassy staff in Kyiv was avoidable as recommendations were made in theCommission on the Defence Forces report.

Legislation to allow for safe access zones at abortion clinics must not “identify individual providers”, according to the Department of Health.

Assistant secretary, Dr Muiris O’Connor, has told TDs and senators he would prefer to allow clinics to operate in a private and confidential capacity.

The introduction of safe access zone has been delayed to date due to legal concerns.

Dr O’Connor said gardaí will have the powers to prosecute.

Interior Minister Denys Monastyrskyi, his deputy Yevhen Yenin, and State Secretary of the Ministry of Internal Affairs Yurii Lubkovych were among those killed, according to Ihor Klymenko, chief of Ukraine’s National Police.

Mr Monastyrskyi is the most senior Ukrainian official to have died since the start of the war with Russia almost 11 months ago.

Nine of those killed were on board the emergency services helicopter that crashed in Brovary, an eastern suburb of the capital, Mr Klymenko said.

Earlier, officials and media reports said the helicopter crashed near a nursery school.