More jobs in Ireland than there are people looking for work, says Irish LinkedIn boss 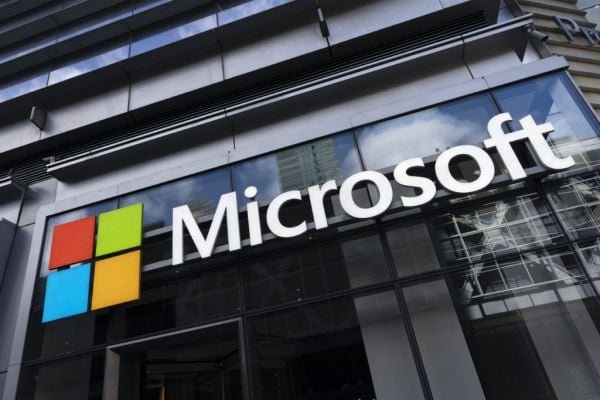 The head of Linkedin in Ireland has said there are more jobs in the economy than there are people looking for work.

Sharon McCooey was speaking on Newstalk’s Pat Kenny show about a new survey which found nearly three out of five Irish professionals are considering a new job this year.

The labour market was very tight now, she said. All through 2022 there were more employers looking for staff than there were people looking for jobs. However, remote working was an issue that was “still being worked out.”

“I’d say it will be two to five years before we actually get into a real rhythm of where we really understand how flexibility, hybrid, remote will work.

“Our employees work from home, they work remotely, and they sometimes work from another country. So, we have all of those different options in play.”

Ms McCooey said that the phenomenon of ‘quiet quitting’ may not be as widespread as people think. “A lot of the research we found is that Gen Z – although we’ve heard a lot about quiet quitting – they’re actually working longer hours, and not taking as many of the flexible work options.

“So, with Gen Z, sometimes we hear one thing about them, and they themselves are doing something different.”

Ms McCooey declined to comment on reports that Microsoft may be cutting five percent of its workforce.

Microsoft said it plans to cut thousands of jobs across its global workforce, with some roles expected to be eliminated in human resources and engineering divisions, according to media reports on Tuesday.

Microsoft employs over 3,500 people in Ireland, many at its One Microsoft Place campus in Leopardstown, south Dublin.

The expected layoffs would be the latest in the technology sector, where companies including Amazon.com and Meta have announced retrenchment exercises in response to slowing demand and a worsening global economic outlook.

Microsoft’s move could indicate that the tech sector may continue to shed jobs.