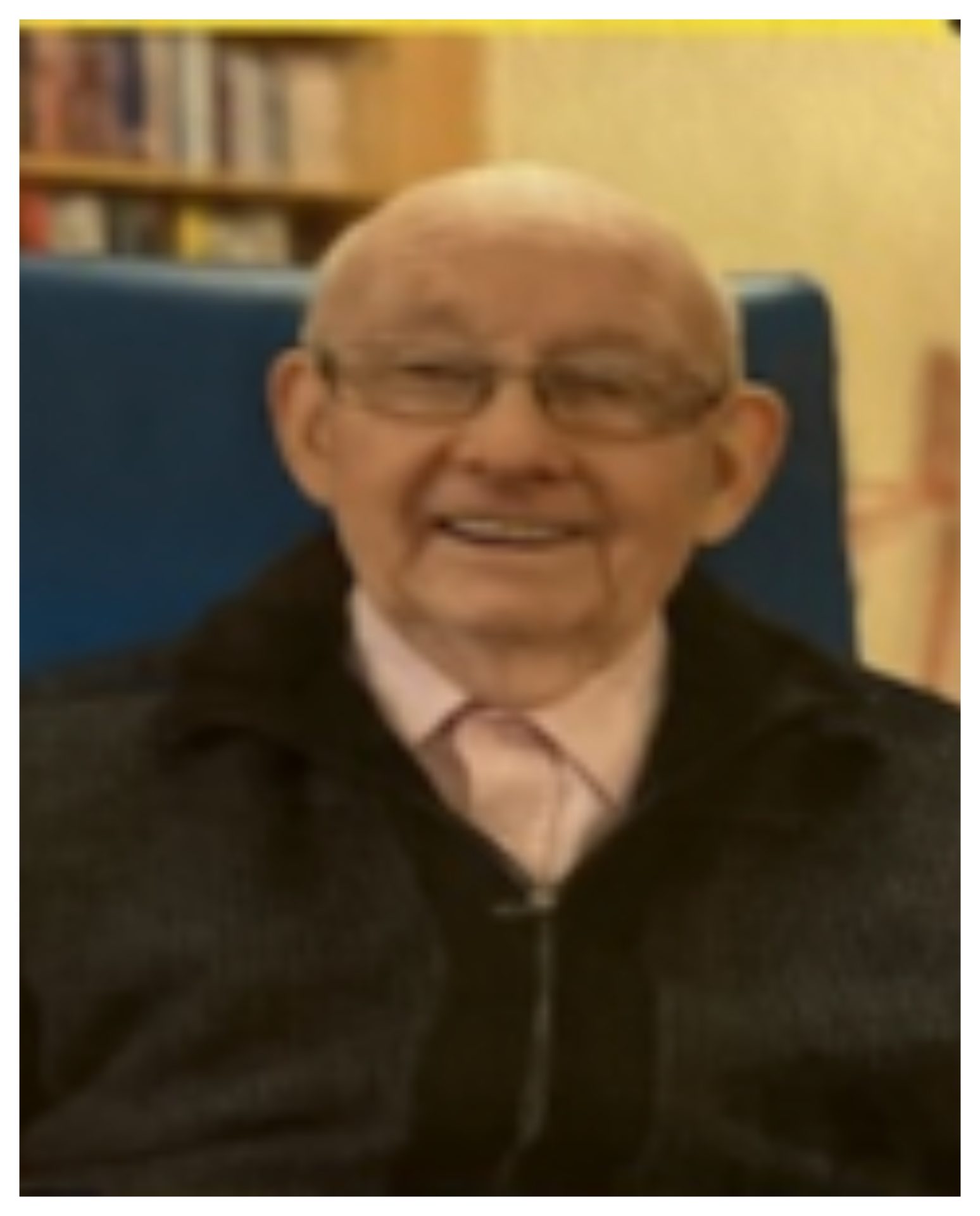 Beloved husband of Breda, much loved father of Noreen and Samantha and adored grandfather of Paul and Tara.

Reposing at his home (R93 DV27) from 2p.m on Thursday with Prayers at 7p.m that evening. Removal from there on Friday at 9.30a.m to The Cathedral of the Assumption, Carlow arriving for Funeral Mass at 10a.m. Burial afterwards in St Mary’s Cemetery, Carlow.

Family flowers only please. Donations, if desired, to Eist, Carlow. 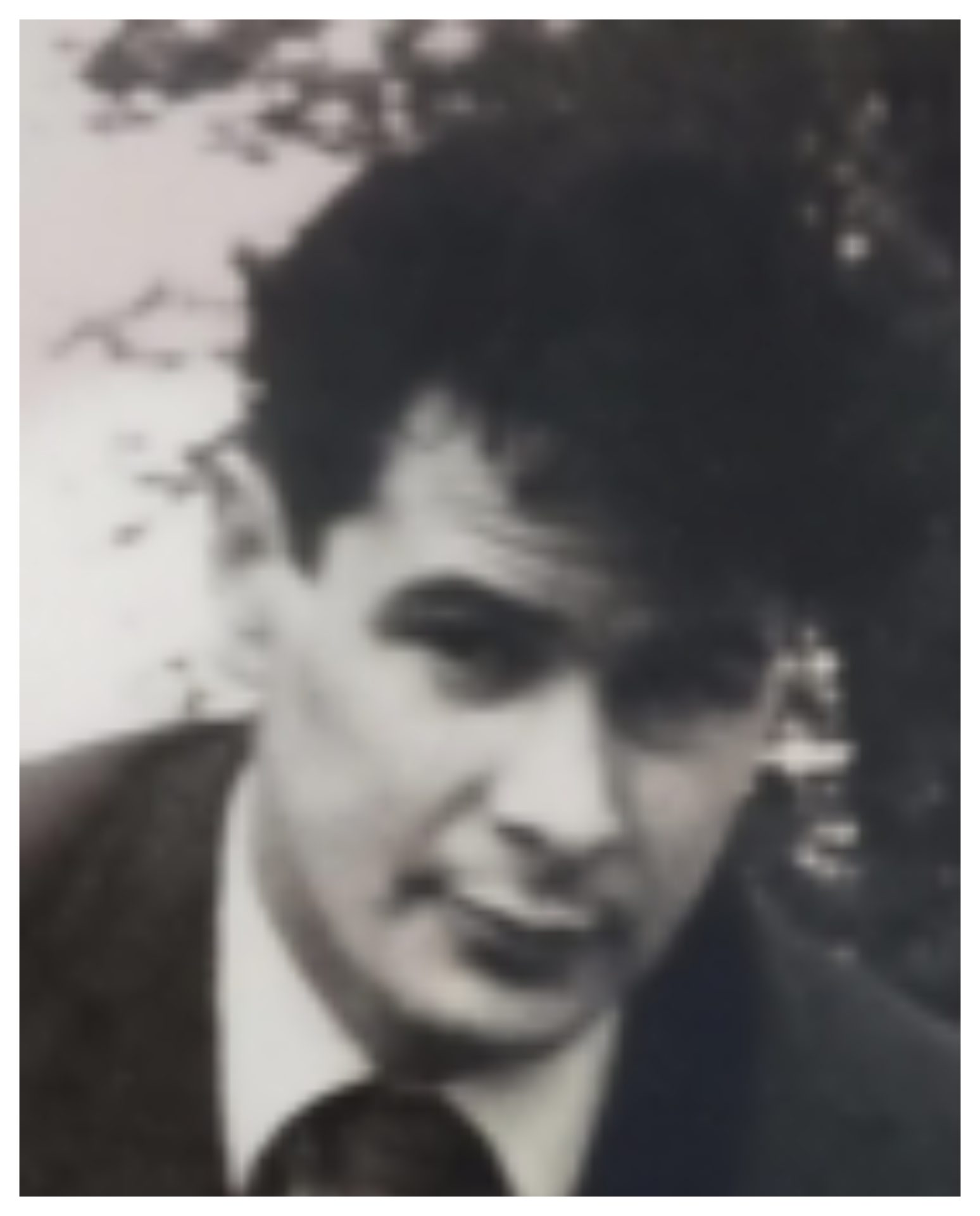 May Joe Rest In Peace

Joe`s Funeral mass can be viewed by using the following link https://www.graiguecullenkilleshin.com/

and Prayers in the Garden Chapel of Mount Jerome Crematoriun can be viewed by using the following link at 2.15 https://www.mountjerome.ie/garden-chapel-service/ 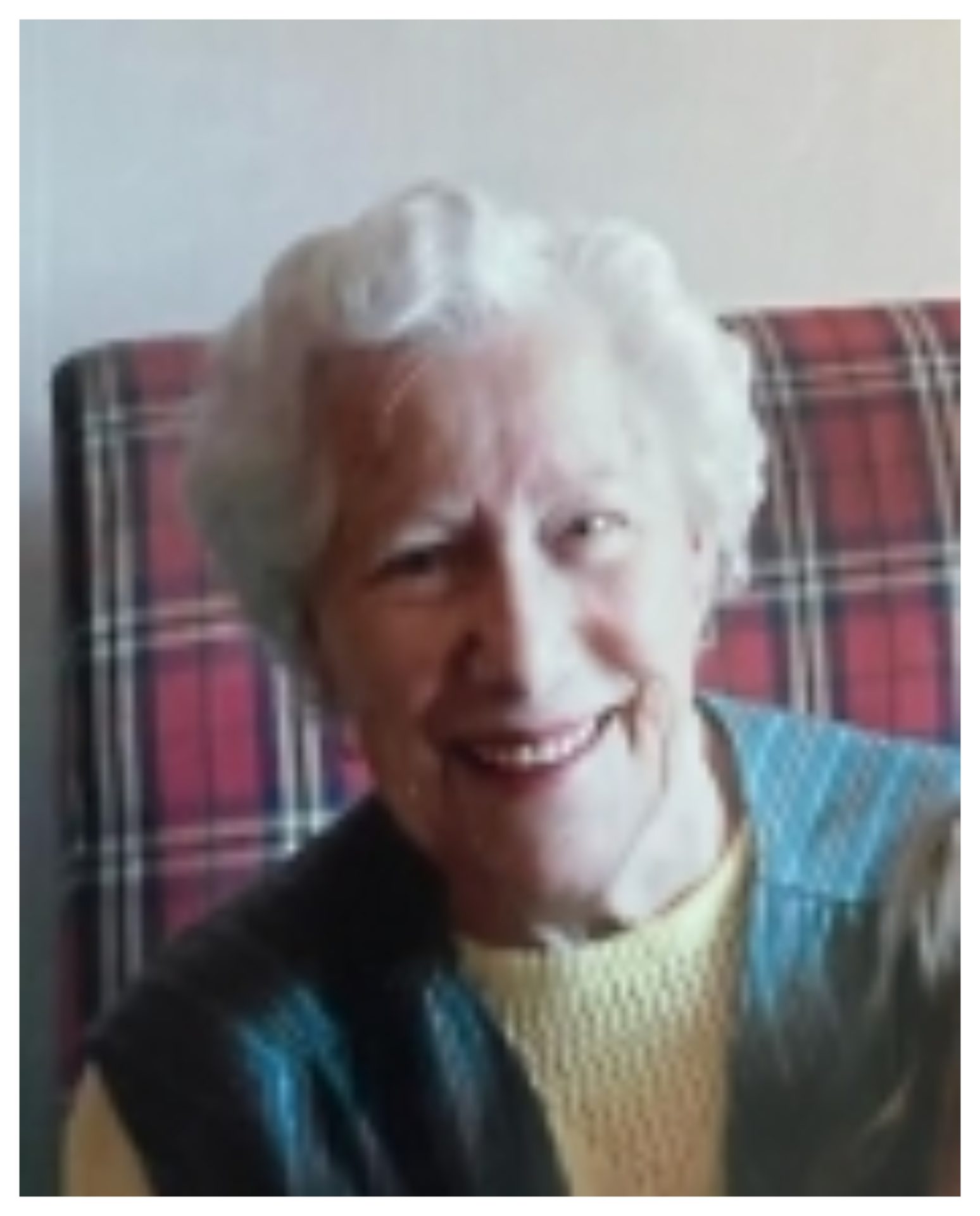 Passed away peacefully on January 18th, 2023, at The Sacred Heart Hospital, Carlow. Predeceased by her husband Patrick. Kathleen will be sadly missed by her son Tony, daughter Ann, son-in-law Tom, her grandchildren, great-grandchildren, relatives, kind neighbours and friends.

May Kathleen Rest In Peace

The Lyon’s family would like to sincerely thank the staff in The Sacred Heart Hospital for the wonderful care and support Kathleen received during her time there. 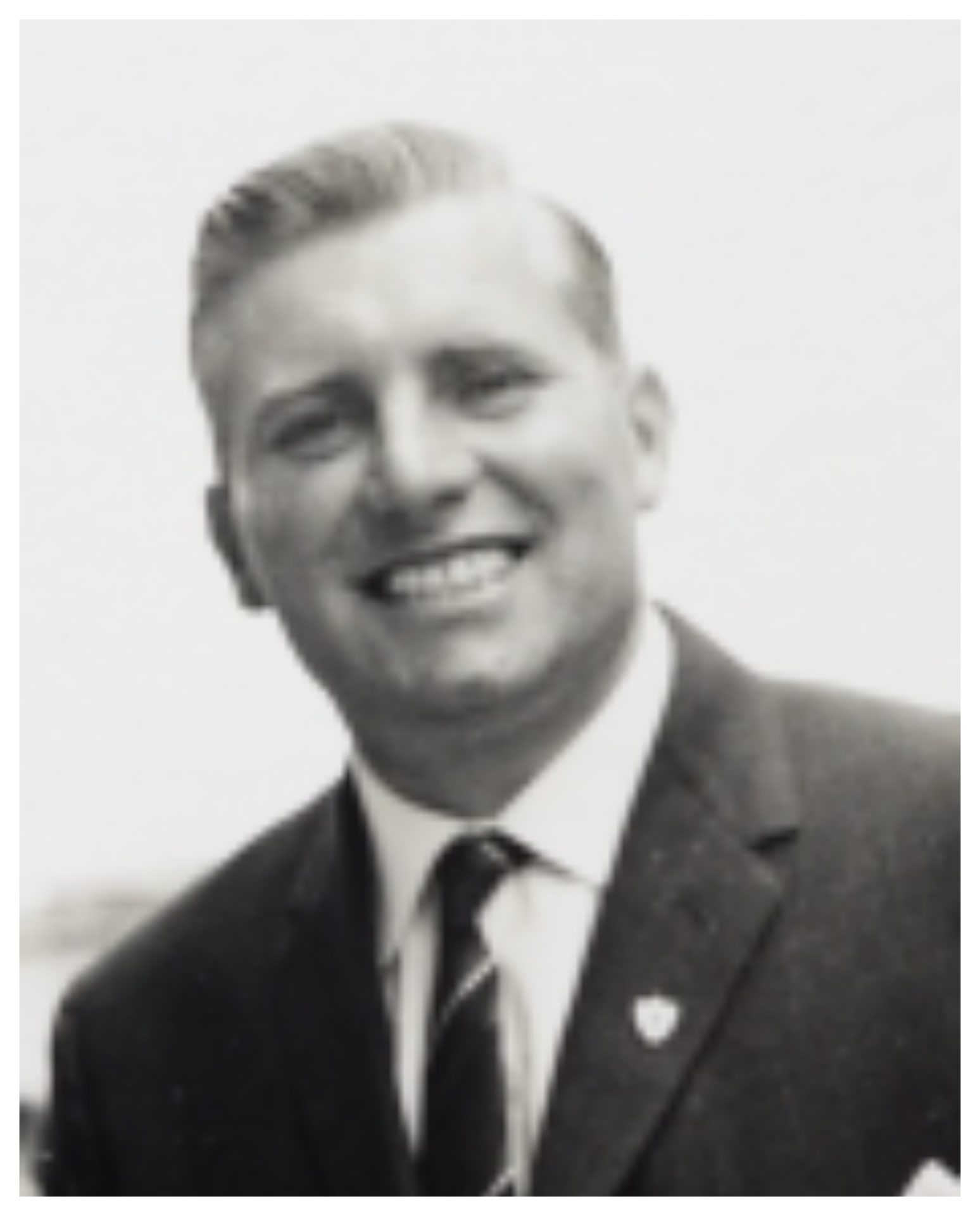 January 17th, 2023, peacefully as he had lived, surrounded by his loving family, in the wonderful care of the nursing team at Tinnypark Nursing Home, Kilkenny. With special thanks to Dr Cotter and the nursing care team at the Acute Stroke and Surgery 3 Wards at St Luke’s Hospital, Kilkenny for their kind care of Tim during his final stay at the hospital. Beloved husband of Helen, cherished father of Marie and grandfather of Scarlet. He will be sadly missed by relatives, friends and neighbours.