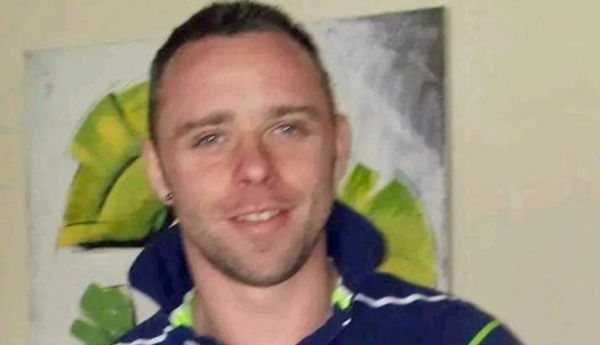 Detectives investigating the murder of Shane Whitla in Lurgan have arrested a 28-year-old man on suspicion of murder.

The 39-year-old father of four was discovered in Lord Lurgan park in the Co Armagh town on Thursday.

We have arrested a 28-year-old man on suspicion of murder in the Lurgan area this evening as our investigation into the murder of Shane Whitla continues. pic.twitter.com/hboBJNm7fu

Police said he was shot by two gunmen in an alleyway near his home before making his way to the park where he was discovered.

A man was arrested on Wednesday evening and taken to Antrim Serious Crime Suite for questioning following the search of a house in the Lurgan area.

A 41-year-old man arrested by detectives on suspicion of murder on Tuesday has been released on bail to allow for further enquiries.