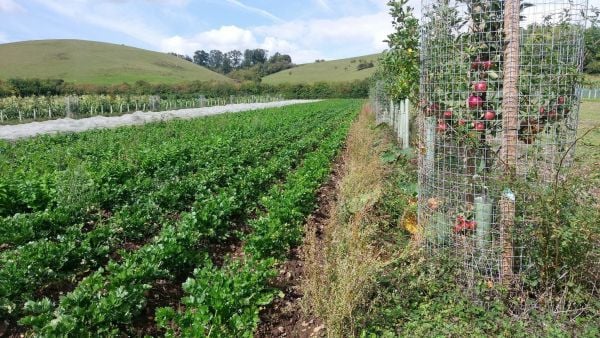 Opposition TDs have called on the Government to stop a “scandalous” deal between Coillte and a British investment fund.

The deal will see thousands of acres of land in rural Ireland sold to Gresham House. Coillte is a state-owned commercial forestry business.

Farmers, forest owners, and opposition TDs have criticised the deal, calling it a “land grab”.

Sinn Féin spokesperson on Agriculture Matt Carthy said State funds should not be used in the deal.

“We are now planting less forestry than we were during the second world war,” Mr Carthy told the Dáil.

Independent TD Denis Naughten said the deal should be of concern to every citizen in the State. He said the Oireachtas should agree to any deal before its progression.

Social Democrats TD Jennifer Whitemore said: “Given the Taoiseach’s admission in the Dáil today that this deal was not signed off on by Cabinet, the question must be asked: why is the Government facilitating what amounts to a land grab, and what will it do to pull the plug on this partnership?”

Taoiseach Leo Varadkar said acknowledged concern “up and down the country”, insisting that Cabinet did not agree to the deal.

“I confirm it was not signed off by Cabinet. Coillte is a State-owned enterprise and its board makes its own decisions and there was no memo for information to Cabinet at any point,” he told the Dáil.