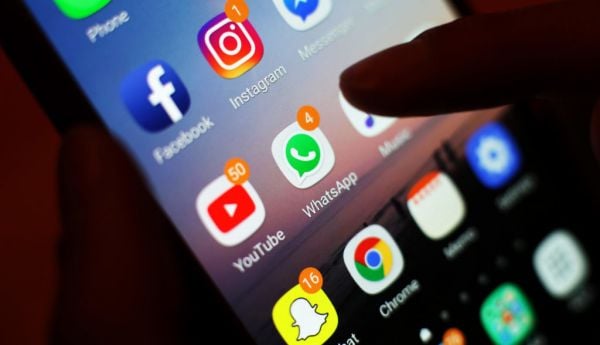 The Data Protection Commissioner (DPC) has fined WhatsApp €5.5 million for an additional GDPR infringement. The inquiry related to a complaint made in May 2018.

The fine comes after similar penalties were announced for Facebook and Instagram earlier this month following which the DPC said Meta must reassess the legal basis upon which it targets advertising through the use of personal data.

WhatsApp has now been directed to bring its EU data processing operations into compliance within a six-moth period and must reassess how it uses personal data for service improvements.

In September 2021, the DPC fined WhatsApp €225 million for breaches which occurred over the same period as the complaint relating to the fine announced on Thursday.

To date, the DPC has fined Meta €1.3 billion and has 10 other inquiries open into its services.

Meta has already objected to the previous fines for Facebook and Instagram over breaching the privacy rights of teenagers, claiming the penalties are unconstitutional. -Additional reporting by Reuters