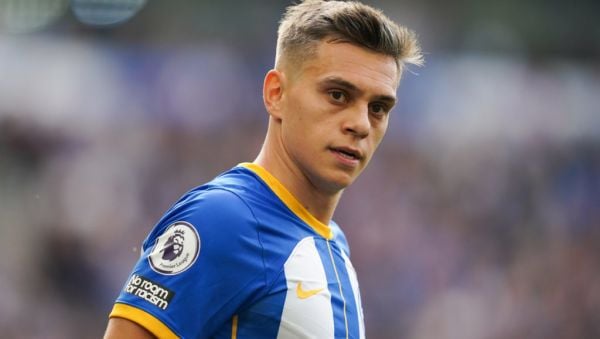 Arsenal have completed the signing of Belgium winger Leandro Trossard from Brighton.

The Gunners said the 28-year-old had signed a long-term contract. The PA news agency understands the signing is worth £21million plus add-ons.

Trossard scored seven times in 16 Premier League matches for the Seagulls this season but his agent had requested a move after a row with Albion manager Roberto De Zerbi.

Arsenal boss Mikel Arteta said: “It is good work from everyone at the club to complete the signing of Leandro. He is a versatile player with high technical ability, intelligence and a great deal of experience in the Premier League and at international level.

“Leandro strengthens our squad as we head into the second part of the season and we’re all looking forward to working with him.”