BMW, Rolex watches and €15,000 in cash seized during CAB searches 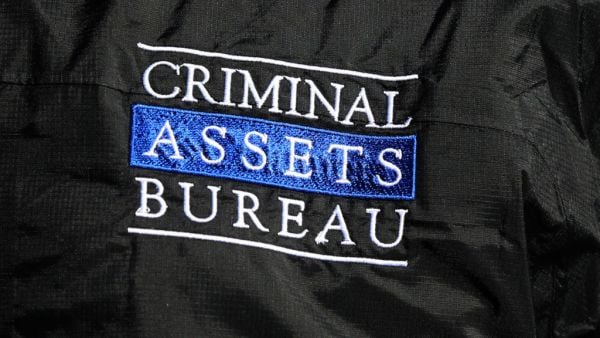 A BWM, watches, jewellery and a large sum of cash have been seized by the Criminal Assets Bureau (CAB) following an operation in Dublin on Friday.

A 2020 BMW X7 Sport worth €146K, two Rolex watches and €15K cash were among the items seized today, during searches carried out by the Criminal Assets Bureau (CAB) in North Dublin as part of ongoing investigations targeting an international Organised Criminal Group (OCG) pic.twitter.com/2bCYbH8TIn

Two Rolex watches and jewellery valued in excess of €20,000 were also seized, as well as documents connection to financial and property transactions.

Gardaí said Friday’s operation marked a significant development in ongoing investigations focusing on the assets of an international Organised Crime Group involved in the “cultivation, sale and supply of controlled drugs through a network of Cannabis Grow Houses, Brothel keeping and the subsequent laundering of the proceeds of their criminal conduct”.