Councillors are told progress is being made in Ardattin housing development 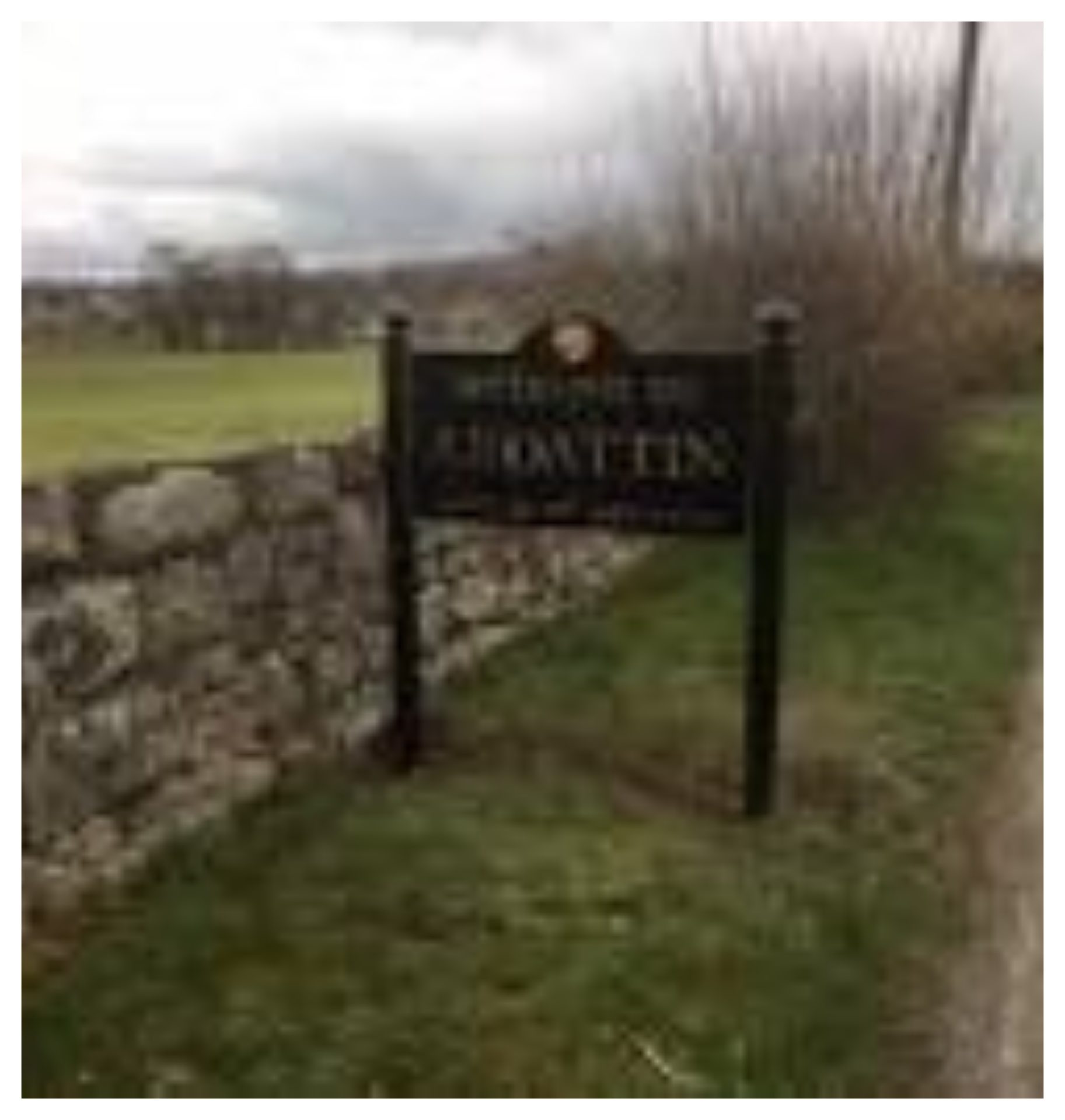 A senior official from Carlow County Council reassured local representatives in Tullow Municipal District that a proposed housing development in Ardattin was making progress.
Cllrs John Pender and Cathaoirleach Charlie Murphy were highly critical of the council’s handling of dealings with Irish Water and the building of six houses in the village of Ardattin.

At the December municipal district meeting, cllr Pender asked for an update on the project, pointing out that planning permission was granted for the houses four years ago. When director of services Michael Brennan replied that he’d had a “robust” meeting with Irish Water but also estimated that it would, realistically, take a further five years for the houses to be completed, cllr Pender said that the situation was “beyond a joke”.

At the January meeting of the MD, senior executive officer for housing, Brian O’Donovan moved to reassure the councillors that progress was being made on the project.

He said that the housing department couldn’t do any more than they already were in terms of dealing with Irish Water. Mr O’Donovan said that Irish Water was dealing with an issue of waste water and that they “had to find a solution” to the problem before they could move forward.

“Bear with us, we’ll get there,” said Mr O’Donovan.

He also gave a general housing report at the meeting, including that there were nine units in the pipeline for Hackestown but that the council wanted to check what kind of housing was needed in the village while council-owned land in Rathvilly was earmarked for ten units.