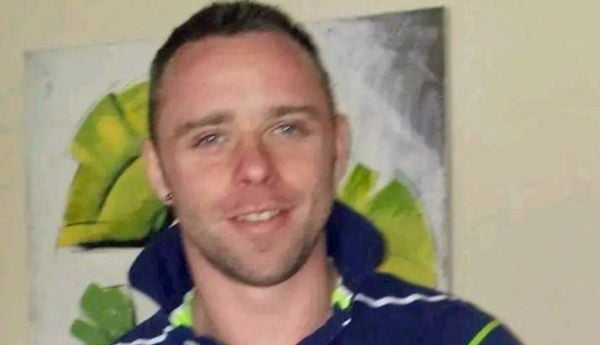 A man has been charged with the murder of Shane Whitla in Lurgan.

The 25-year-old is to appear at Craigavon Magistrates’ Court on Friday.

Mr Whitla (39), a father of four, was discovered in Lord Lurgan Park in the Co Armagh town on January 12th.

Police said he was shot by two gunmen in an alleyway near his home before making his way to the park where he was discovered.

Man charged with murder of Shane Whitla in Lurgan pic.twitter.com/8xr6XltGxn

Detectives investigating his death have also searched a house in Lurgan and arrested a 29-year-old man.

The man was arrested on Thursday evening and taken to Antrim Serious Crime Suite for questioning following the house search.

Meanwhile, detectives have been granted an extension of 27 hours for the further detention of a 28-year-old man arrested on Wednesday on suspicion of Mr Whitla’s murder.