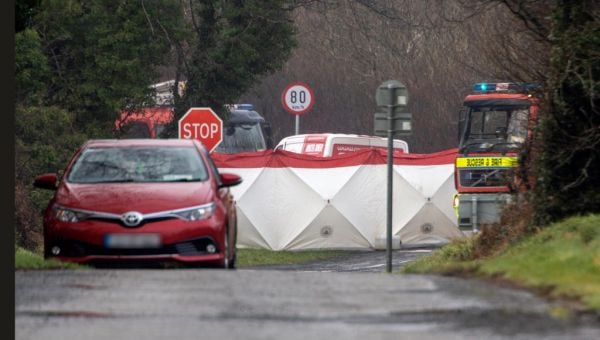 A man has been killed in a road traffic collision involving three vehicles in Co Clare.

The crash took place on the N85 between Ennis and Ennistymon, near Inagh village shortly after 1pm on Friday.

A man aged in his 60s, who was an occupant in one of the vehicles, was pronounced dead at the scene.

Two other people injured in the collision were taken by ambulance to University Hospital Limerick for treatment. Their injuries are not thought to be life-threatening.

The road between Inagh and Ennistymon is currently closed to traffic to allow gardaí to complete a forensic examination at the scene. Local diversions are in place.