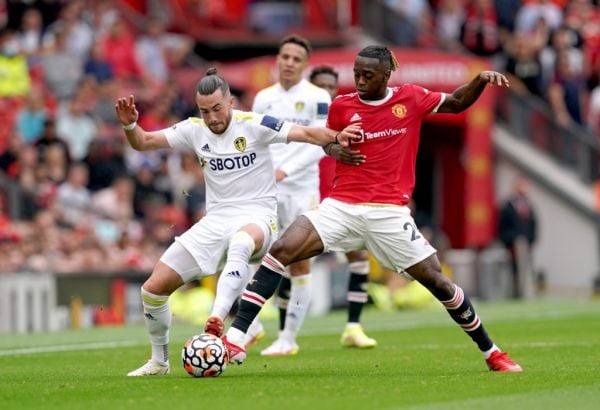 Manchester United and Leeds are pencilled in to play each other twice in the Premier League in the space of five days next month.

Erik ten Hag’s men were due to welcome the West Yorkshire side to Old Trafford on September 18th, only for the match to be postponed due events surrounding the funeral of Britain’s Queen Elizabeth.

The Premier League has now confirmed that match will be rearranged for Wednesday, February 8th should the sides not require replays in their respective FA Cup fourth-round fixtures.

It sets up the potential of the two rivals playing back-to-back matches against the other, with the reverse fixture at Elland Road scheduled for Sunday, February 12th.

🗓️ A provisional date has been set for our home fixture against Leeds. #MUFC || #PL

The Premier League said it was “giving supporters as much notice as possible by announcing this potential fixture date” ahead of the FA Cup fourth-round ties taking place next weekend.

The statement continued: “The League also acknowledges the unique circumstances of the teams playing each other twice in the same week, with Leeds United v Manchester United scheduled for Sunday 12 February.

“This is to avoid potential fixture congestion later in the season.”

Leeds will travel to winners of Tuesday’s third-round replay between Accrington and Boreham Wood in the FA Cup, while Man United are hosting Reading in the fourth round.