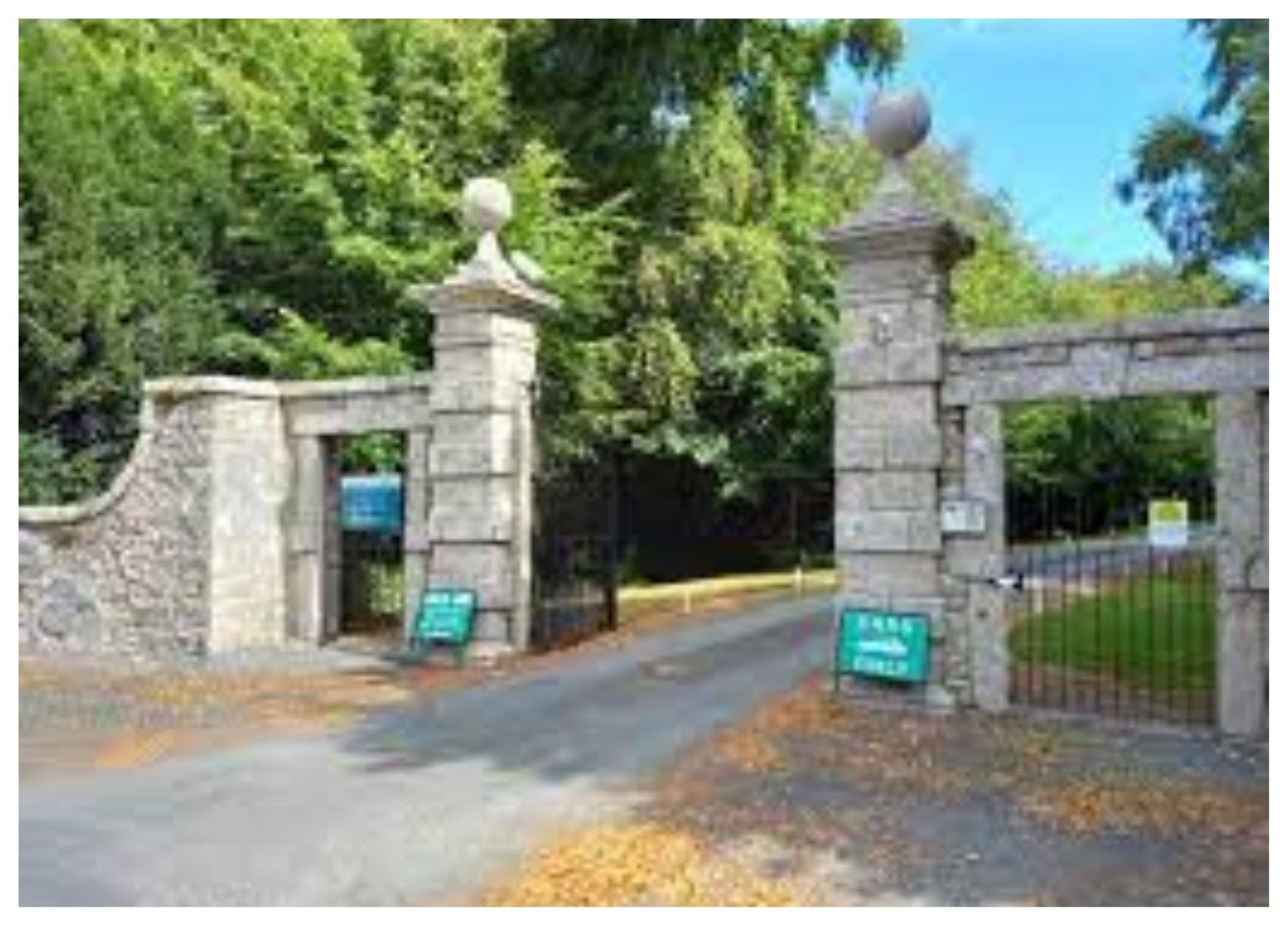 The gates into Altamont Gardens

Bottles, cans, fast food wrappers and … thirty duck egg shells were amongst the pile of rubbish that was dumped out the Altamont gardens gates during the festive period.

Cllr John Murphy told his fellow councillors at January’s municipal district meeting in Tullow that he and his family had enjoyed a walk during the Christmas period in Altamont but was dismayed when, on leaving, he spotted a pile of rubbish at one of the gates. Listing out the contents of the rubbish, including two and a half dozen eggshells, he was aghast that someone would think to dump litter there.

“Someone had to drive here and stop or else throw it out of their car. It’s disgraceful,” said cllr Murphy.