Town bus service to ‘go live’ in May 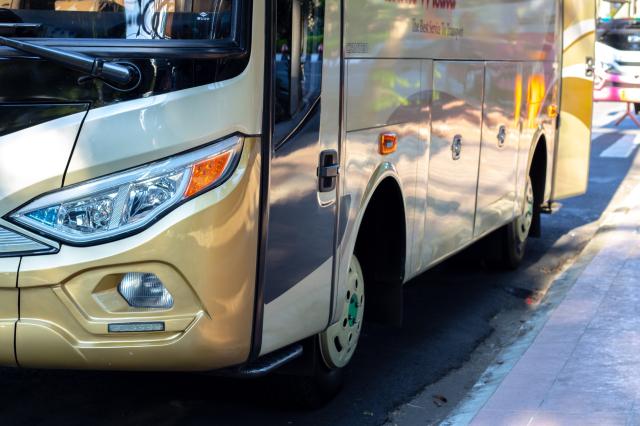 IT’S “all systems go” for the much-anticipated town bus service, but it will be May before the service “goes live”, it was revealed this week.

Cllr John Cassin asked officials at Monday’s meeting of Carlow County Council if the town bus service was expected to be operational in April, as previously suggested.

Director of service Padraig O’Gorman confirmed that an operator has successfully tendered and has been selected and the council was currently “giving them the breathing space” to confirm how they will operate the service.

Mr O’Gorman confirmed that five buses will service two routes in Carlow town, with the recruitment of 17 drivers expected to begin shortly, which the operator was “confident they would get them”.

Mr O’Gorman said “a strong, dedicated promotional campaign” will be launched with an incentive package to encourage the use of the service.

“We expect the operator will make a presentation to us at the March or April meeting and go live with a launch of the service in May,” said Mr O’Gorman.

“It is all systems go, but it will be another month or two before it’s operational,” he added.

The town bus park is also expected to be completed this month.