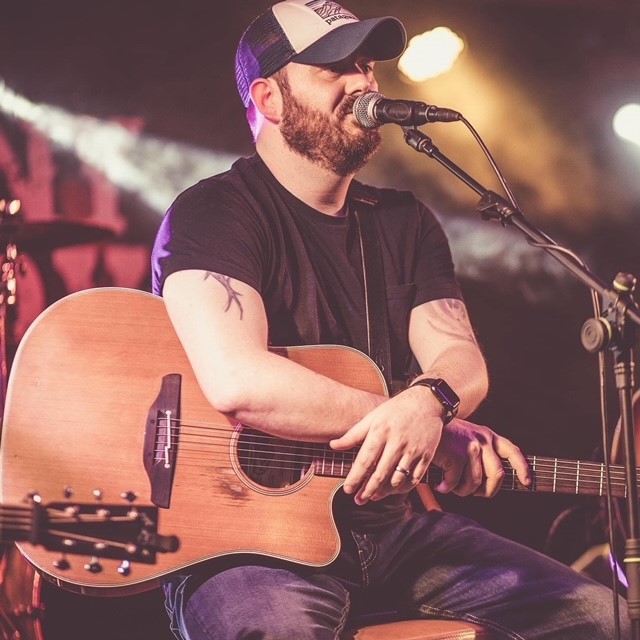 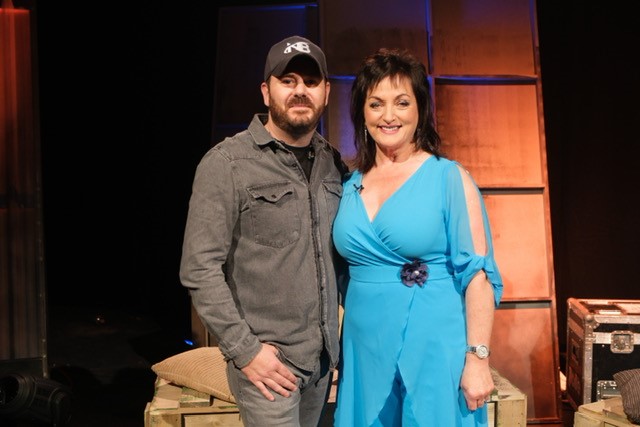 AN up-and-coming singer-songwriter hopes to wow judges and audience alike when he appears in TG4’s hugely popular Glór Tíre show next week.

Noel Boland, originally from Bagenalstown but now living in Co Wicklow, will perform on Glór Tíre on Tuesday, 31 January. Noel will be mentored by country music star Louise Morrissey.

He is one of eight new faces competing to be this year’s Glór Tíre winner. Each mentor – Mike Denver, David James, Louise Morrissey and John McNicholl – has two contestants each. The judges then choose one contestant to save and one contestant who will face the public vote in the first live elimination programme.

Noel has had a passion for American country music from an early age and finds his influences from many of his favourite artists, such as Garth Brooks, Keith Urban and George Strait.

His last four original songs Always in my heart, Out of my mind, Heart don’t lie and Again with you have all enjoyed phenomenal response on radio and TV, and as a result Noel signed his first publishing deal with renowned Irish company Bardis Publishing.

Last June, Noel was crowned 2022 winner in the ‘Cowboys and Heroes Search for a Country Star’ competition, beating off some stiff competition while singing his original song This thing, co-written with Johnny Brady and due for release later this year. Noel described it as a great honour to write a song with Johnny and to appear at Bradyfest earlier this year, while also getting to sing on stage in the songwriters’ round with the man himself.

This thing was produced by the talented Canadian singer-songwriter Dan Washburn and the music was cut in Nashville by none other than Chris Leuzinger, Garth Brooks’s guitar player for the past 30-plus years.

Noel has also penned a song this year with Nathan Carter’s manager John Farry, who is a very talented singer-songwriter, which will be heard on Noel’s upcoming album. Noel’s debut album is due for release later this year. You can find his music on all the major platforms and on at www.noelboland.com.