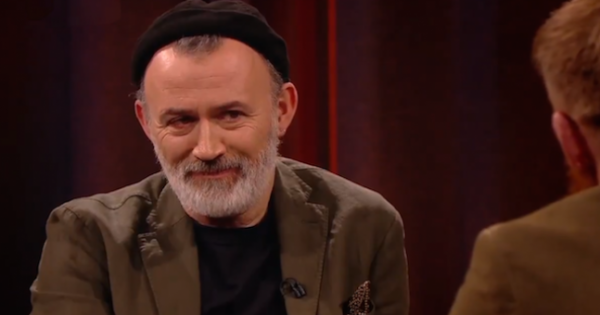 FreeNow, the taxi service app, has withdrawn its sponsorship of The Tommy Tiernan Show in response to a controversial joke told by the Navan comedian at a set in Dublin’s Vicar Street.

In a statement, the company said it was “disappointed” by the comments made by Mr Tiernan about taxi drivers and Dublin Zoo.

“Free Now works in close partnership with taxi drivers throughout the country to provide an important transport service for passengers across Ireland.

The FreeNow statement noted that “prejudice of any kind towards taxi drivers is unacceptable”.

“We decided to conclude our sponsorship of the show last week but will continue to work with RTÉ on other projects going forward.”

The joke in question prompted RTÉ presenter Emer O’Neill to walk out of the venue, labelled in the comments “overtly racist”.

Ms O’Neill later said that Mr Tiernan phone her to apologise for the joke. The 53-year-old has pulled the joke from his sets.

Mr Tiernan previously released a statement, which was read out on RTÉ Radio 1’s Today with Claire Byrne, which said that he had told a joke on January 6th as part of his stand-up routine that resulted in a complaint by an audience member.

“As soon as he received a complaint, he spoke to that audience member to understand where he went wrong,” the statement said.

“He immediately removed the joke from the set and apologised both personally by phone and email and publicly by addressing it on stage the following night and every night since reiterating his apology.”