Garda hospitalised with ‘serious’ injuries after being assaulted in Ballymun 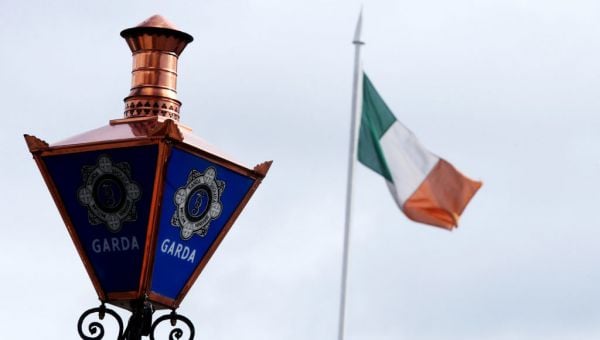 A member of An Garda Síochána was hospitalised with “serious” injuries on Saturday morning after being assaulted in Ballymun.

Members of the force responded to an alleged incident of dangerous driving at Gulliver’s Retail Park in the north Dublin suburb at approximately 10.30am.

While carrying out an arrest at the retail park, the garda in question was assaulted.

A man, aged in his 30s, was arrested following the assault and conveyed to Ballymun Garda station. He remains in detention, the force said on Saturday afternoon.

The assaulted member was brought to James Connolly Hospital in Blanchardstown to be treated, where their injuries are described as “serious but non-life-threatening”.

Gardaí are appealing to anyone who may have witnessed this incident to come forward. Any road users who were in the area at between 10.30am and noon on Saturday, who may have camera footage (including dash cam) is asked to make it available to investigating gardaí.