The Grinch is still on the prowl! 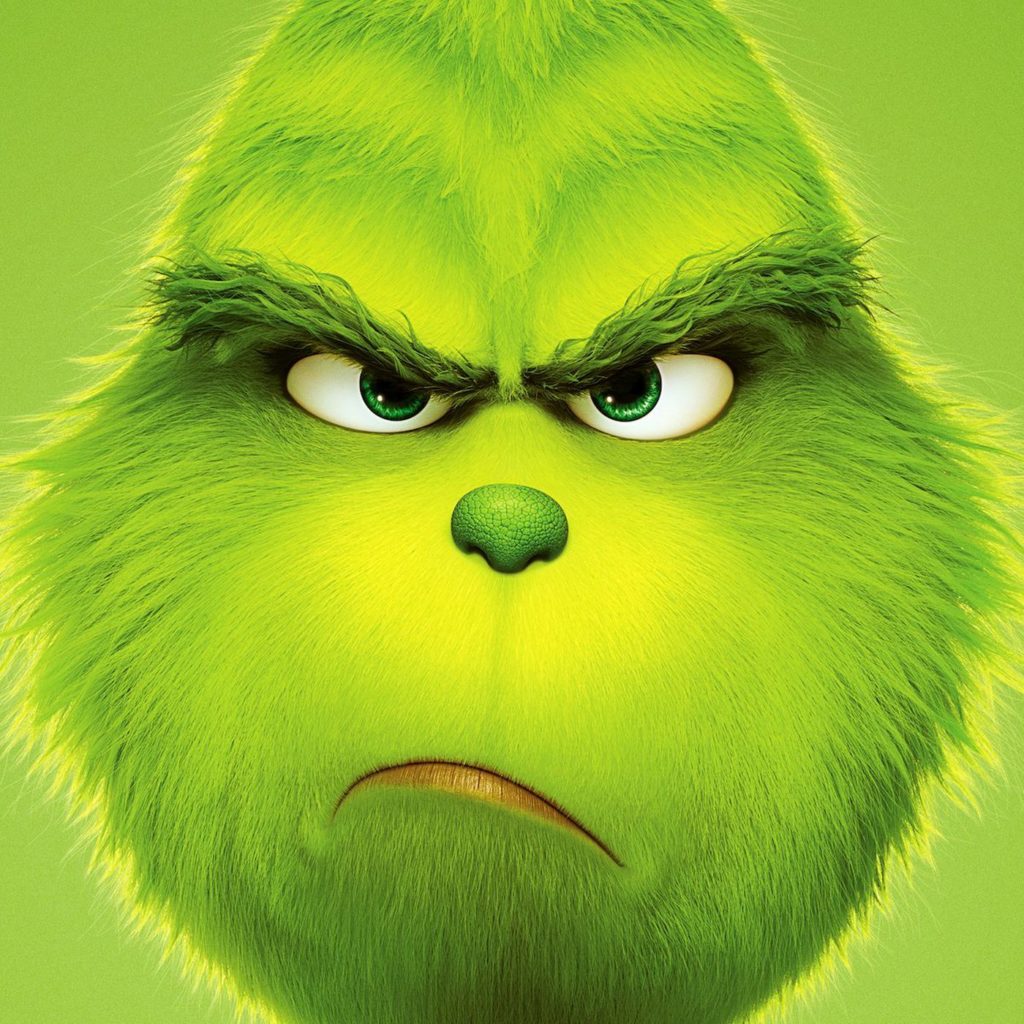 CHRISTMAS may be over, but The Grinch is very much still on the prowl! That was the message from Carlow County Council cathaoirleach cllr Brian O’Donoghue at the first local authority meeting of 2023.
Cllr O’Donoghue held aloft a notebook at the start of las Monday’s meeting with the menacing face on The Grinch on its cover.
In a clampdown on all the claptrap, cllr O’Donoghue cautioned members that any nonsense would result in their names being carefully recorded in the book – and with it a €2 donation to charity.
“So any speaking out of turn, bringing up municipal district matters, mobile phones going off … it’s into the book and a €2 donation,” cllr O’Donoghue warned. He added that all donations would then be given to a charity at the end of the year.
“I’ll give ya €40 now,” quipped cllr Ken Murnane.
“No, you can’t buy your way out of it,” replied cllr O’Donoghue. During the meeting, cllr O’Donoghue had plenty to write about, which all augers well for a local charity at the end of the year!