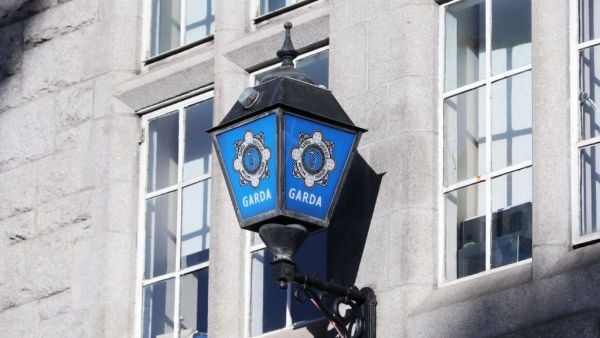 Two people arrested in relation to a jewellery theft in Sligo are going before the courts today.

An assortment of diamond rings, worth up to €80,000 was stolen from a business on Thursday.

The stolen items were later recovered, after gardaí intercepted a car and searched a house in west Dublin yesterday.

A man in his 20s and a woman in her late teens were arrested.

They ae both due to appear before a special sitting of Sligo District Court at 2.30pm this afternoon.