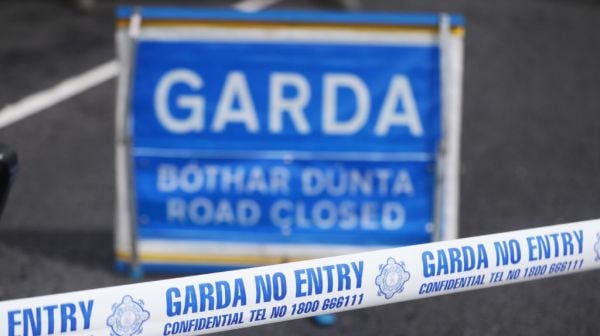 A woman’s body has been discovered after a car was spotted in a river in County Mayo overnight.

Gardaí and emergency services rushed to the scene, near Hoban’s car park in Castlebar, shortly before midnight.

The woman in her thirties, who was the driver of the car, was pronounced dead at the scene.

Her body has been removed to the mortuary at Mayo General Hospital, where a post-mortem examination will take place at a later date.

Gardaí are appealing for witnesses, or any road users who were in the area between 10pm and midnight and may have camera footage, to contact Castlebar Garda Station.