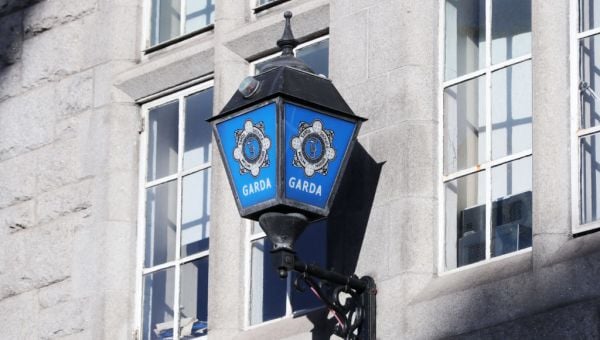 A man has been charged in connection with a serious assault on a Gardaí in Ballymun last night.

The man in his 30s is still in Garda custody and is expected to appear before a sitting of the Criminal Courts of Justice tommorrow  morning at 10:30am.

An Garda Síochána responded to the call concerning an incident of dangerous driving at Gulliver’s Retail Park, Santry near the Ballymun M50 exit at 11:30am yesterday morning.

During the course of an arrest, a member of An Garda Síochána was assaulted. The man in his 30s was arrested and was brought to Ballymun Garda station where he is currently detained.

The member of the Garda had part of a finger bitten off in the course of making the arrest.

He was then taken to James Connolly Hospital to be treated for their injuries which are understood to be serious but non-life threatening.

Gardaí are appealing to anyone who may have witnessed this incident to come forward.

Any road users who were in the area at between 10:30am and noon today, who may have camera footage (including dash cam) is asked to make it available to investigating Gardaí.