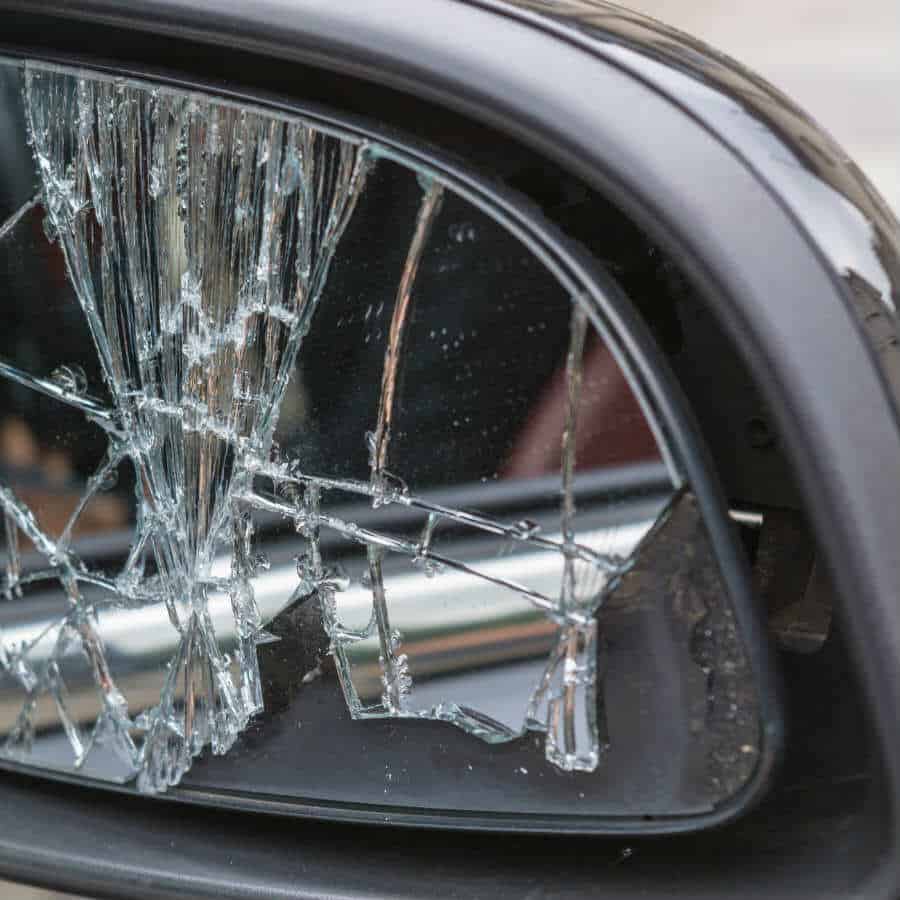 BREAKING a wing mirror on a bus could set operators back a whopping €600 … and Co Carlow’s hedges are to blame! Cllr John McDonald raised the issue of unruly hedgerows at last Monday’s council meeting  and asked if landowners or the council were responsible for keeping them tidy.

Council officials confirmed it was the responsibility of landowners to maintain hedges and that they have up until the end of March to carry out such work. However, if a hedge was deemed unsafe, the public were urged to contact Carlow County Council.