Seán Jones: an astute businessman who set up a successful family firm 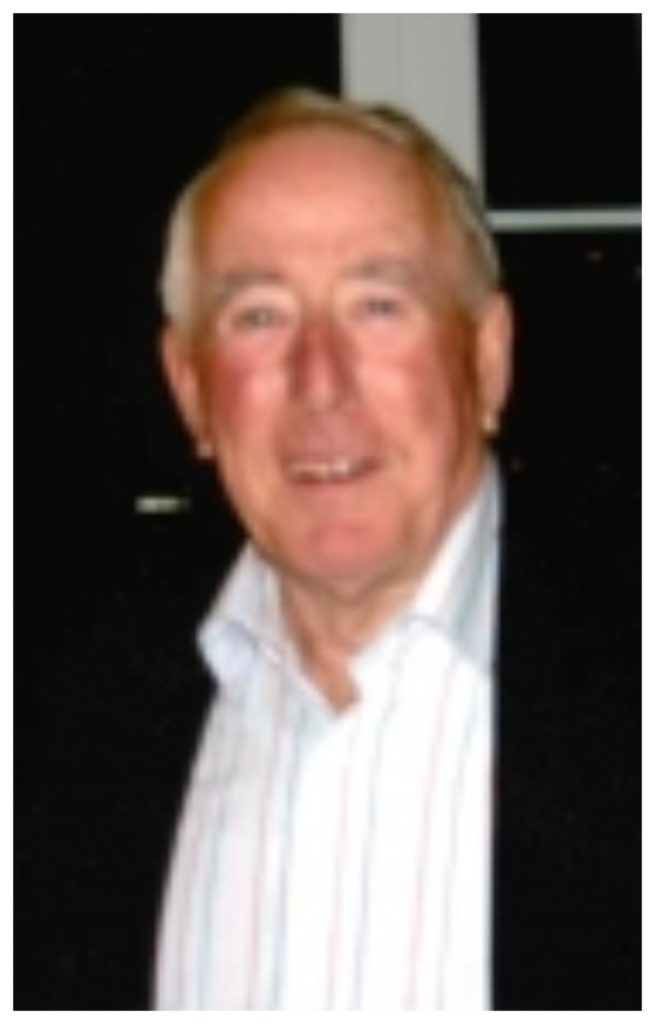 CARLOW town lost a popular and successful businessman with the passing of Seán Jones on Friday 23 December at St Luke’s Hospital, Kilkenny.

Seán, who would have celebrated his 88th birthday on 2 February, was a native of Montgomery Street, Carlow. He was educated by the Christian Brothers and at Bishop Foley National School.

Seán began his working career as a book-keeper at Kevin Mahon’s electrical shop in Tullow Street. He joined the staff of The Nationalist in late 1966, being appointed the newspaper’s sales manager. He went on to combine his sales duties with the running of The Nationalist’s paper and educational supply shop when it opened at 42 Tullow Street.

In all his places of employment, Seán was highly regarded for his business acumen and friendly demeanour.

In 1982, Seán was co-founder with his wife Patricia and son Kevin of Jones Business Systems. Sadly, they lost Kevin suddenly in a road-traffic accident in Co Mayo in December 1986 at the age of 23, which was a terrible blow to his parents and siblings, to the business and to the extended Jones family.

Having initially traded from the Jones home in Monacurragh, in 1983 the business moved to Burrin Street. The business continued to expand and diversify, leading to the need for a larger premises. In 2001, Jones Business Systems moved to Askea Business Park on O’Brien Road. And the continued expansion led, in 2008, to a custom-built office and retail unit at Enterprise Park, also on O’Brien Road. Over the years, the business has expanded and now operates from ten locations nationwide.

Seán himself remained at the helm as the business grew and, with the enterprise well established and highly successful, he retired in 1997.

In retirement, Seán and his wife Patricia spent many happy years between Carlow and Fethard-on-Sea, Co Wexford, where they enjoyed deep-sea fishing trips and quality time with friends and family. The Carlow couple were well known and popular in that area of Wexford, becoming part of the local community.

Seán and Patricia enjoyed a loving marriage for 63 years and celebrated their diamond wedding anniversary in 2019 with a family celebration. Theirs was a wonderfully happy union, having married in Carlow’s Cathedral of the Assumption in September 1959. They went on to have a family of eight children.

A fine golfer, Seán had a great love for the game and played off a single-figure handicap at Carlow Golf Club. He regularly enjoyed a game of snooker in the golf club pavilion with his close friends.

Seán loved a game of cards – 101, poker and 45s being his favourites. As a member of Carlow Men’s Shed, he greatly enjoyed the twice-weekly card games and catch-ups. He was deeply grateful for the friendships he forged at the men’s shed.

A music lover, Seán played the accordion and harmonica, and was always on hand to provide musical entertainment at family gatherings.

Following his passing, there were many tributes to Seán from neighbours in Monacurragh, where he was a very well-liked figure.

In a eulogy to his father during Seán’s funeral Mass, son Patrick (Pat) said his dad was proud of the success of the company. Pat said Seán would have been flattered at the large numbers who had attended Healy’s Funeral Home, and again at his funeral Mass.

In conclusion, Pat described Seán as “a loving and devoted husband and father”, who would be greatly missed.

At the graveside in St Mary’s Cemetery, where Seán was laid to rest, there was a fine rendition by his grandson Emmet of the Johnny McEvoy hit from the 1960s, The Boston burglar, one of Seán’s favourite songs.

May Seán sleep in heavenly peace.