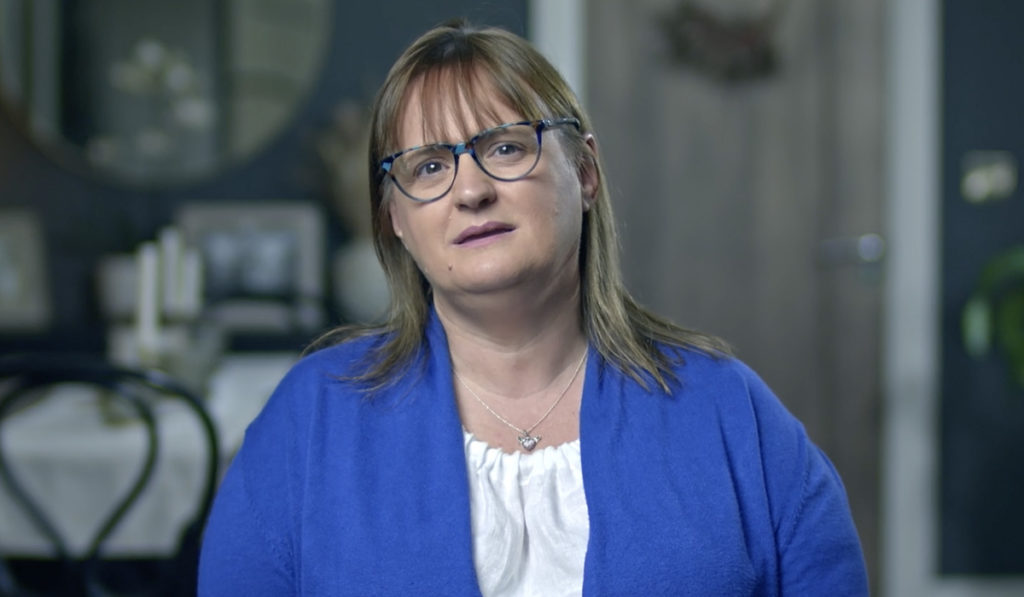 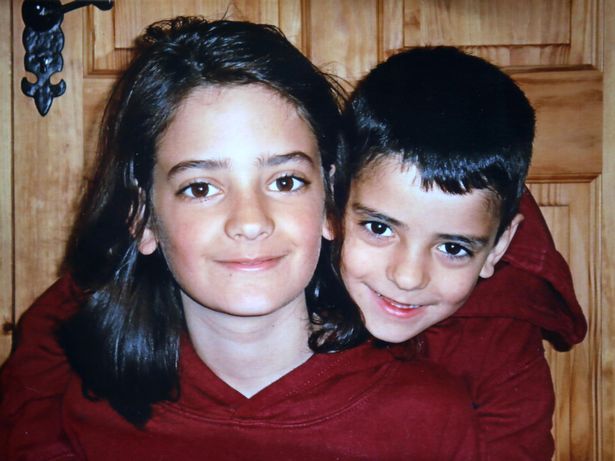 A CARLOW mother has vowed to “always use my voice” to remember and campaign for change in the wake of the horrific murder of her sons by their own father.

Kathleen Chada from Ballinkillen will feature tonight (Monday) on the RTÉ One programme The case I can’t forget, which focuses on the brutal murder of  her children Eoghan (10) and five-year-old Ruairi by their father Sanjeev in July 2013.

Ten years on from the crime that shocked the nation, Supt Martin Walker, then based in Carlow, Supt Gary Walsh in Mayo and a heartbroken Kathleen recall the unimaginable tragedy.

“It is difficult, it’s always difficult to speak publicly about what happened … it’s emotional and anytime I do, I am floored for a day or two afterwards, it does take it out of you,” Kathleen told The Nationalist.

“But I know what I want out of it and I’m able to use my voice and should use my voice, I need to, and I know I can do it,” she adds bravely.

The horrors of the double murder are recalled in full in The case I can’t forget. In the documentary, Supt Walker tells how he headed up the hunt for the Chada children after Kathleen reported them missing on 28 July 2013.

Earlier in their Ballinkillen home, Sanjeev had told Kathleen he was taking the boys bowling in Carlow, but when they never came home, concern set in. The search prompted gardaí to launch the first-ever CRI (Child Rescue Ireland) Alert, under new regulations brought in the previous year.

When gardaí learned that Sanjeev had been questioned by gardaí days earlier and admitted embezzling €56,000 from Ballinkillen Community Hall, where he was treasurer, the search took on a new urgency. Hours later, gardaí in Mayo were alerted to a car crash outside Westport, where they found Sanjeev and, shockingly, his murdered children in the boot of his car.

“It doesn’t feel like ten years,” admitted Kathleen. “There is a significance about it being ten years and a strange feeling about that … it feels different somehow,” she adds.

The documentary focuses on the memories of the gardaí involved in the case, but Kathleen’s consent was very important to the programme makers.

“I had a very good relationship with Martin Walker over the years and any questions I had, he had been there, as are a lot of the gardaí involved,” explained Kathleen.

“Martin checked in with me to see if I was happy enough to do the interview and was I comfortable with it, so I met the production crew and they were very nice and incredibly empathetic and sensitive to the topic, so I was comfortable with them and that it wouldn’t be sensationalised,” she says.

The film crew also attended last September’s Teammates Forever event in Ballinkillen GAA, the annual tournament in memory of Eoghan and Ruairi, which welcomes teams from Co Carlow and across the country to take part.

“I will wax lyrical about Ballinkillen and its people any chance I get,” enthused Kathleen.

“The incredible support I’ve had from the people of Ballinkillen is second to none. The programme ends with footage from Teammates, which is such a special event every year and, of course, the pitch is such a special place … I look up at the bench and think of how the pitch and Ballinkillen were such a big part of Eoghan and Ruairi’s lives, it’s all just so special. That’s the positive side of something so awful,” she adds.

Kathleen hasn’t seen the programme yet, but does intend watching it.

“I tend with these things to watch it on my own. Family and friends have offered to watch it with me, but, I suppose, I just hope I’ve done a good job,” she adds.

Sanjeev is currently serving a life sentence for the boys’ murder, but is eligible for parole in just two years. Previously, convicted murderers were eligible after seven years, but the law has changed to make this a minimum of 12 years.

“At seven years, he did apply for parole, which I did not expect, and was very upset about it at the time,” said Kathleen.

“The reality is that he is eligible for parole after 12 years, but as far as I can be, I am confident he will not get parole at that point,” said Kathleen.

However, Kathleen is preparing herself for the day Sanjeev will leave prison and knows that is a shocking reality she has to face.

The case I can’t forget airs on RTÉ One at 9.35pm tonight (Monday).