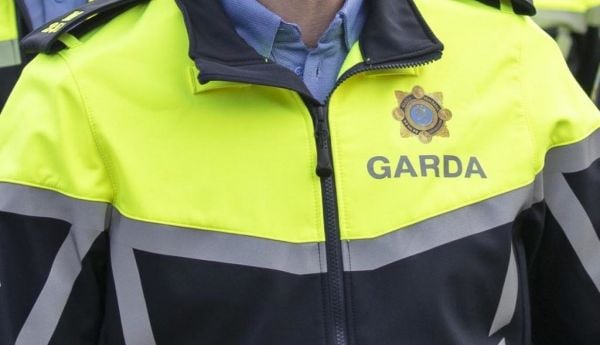 A garda member attacked in Ballymun has “permanent, life-long lasting deformities to his finger”, a court has been told.

They were hurt at Gulliver’s Retail Park in the Santry/Ballymun area of north Dublin at about 11.30am on Saturday after gardaí responded to a report of dangerous driving.

He is also charged with criminal damage, theft and dangerous driving.

The injured garda and other garda members are willing to give evidence, the court heard.

CCTV footage and medical records related to the garda’s injuries are also expected to be submitted.

Photographs of the garda’s injuries were shown to the court.

The judge remanded Mr Quinn in custody with consent to bail, which was set at €1,500, under a number of conditions.

He must surrender his passport to Sgt Monahan and not apply for other travel documents and register at Finglas Garda Station between 9am and 9pm daily.

He is not to drive multi-purpose vehicles in public. Quinn was granted legal aid.

Directions from the DPP are outstanding but more serious charges may follow, the court heard.

Quinn will appear before Cloverhill District Court, via video link, at 10.30am on Wednesday.

The injured garda was taken to James Connolly Hospital for treatment and has since been discharged.