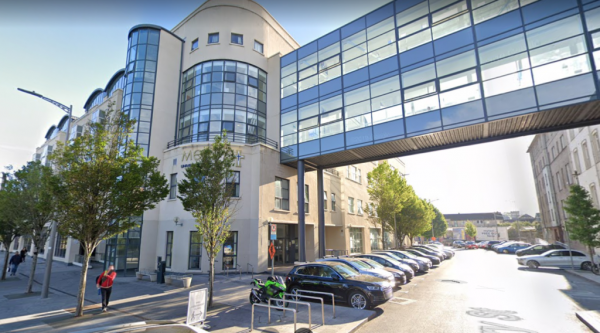 The Irish Nurses and Midwives Organisation (INMO) has called for a full security audit of all hospitals following the death of an 89-year-old after he was assaulted by a fellow patient at Mercy University Hospital (MUH) in Cork.

INMO General Secretary, Phil Ní Sheaghdha, said that their “thoughts and sympathies” are with the families at the centre of the “tragic incident” at the hospital.

“In light of this awful incident, the INMO is once again repeating our call for a full review and audit of security systems and protocols in Irish hospitals.

“We haven’t had a security audit of our hospitals since 2016, it is time now for the HSE to complete a full audit of what measures are in place in each hospital,” she said.

Meanwhile, the pensioner who died following the violent assault at CUH has been named locally as Matthew Healy, a retired farmer from Berrings in Co Cork.

He retired about sixteen years ago and was described locally as a gentle and pleasant man. His wife Delia passed away in early January.

The incident during which the pensioner lost his life occurred in a six bed general ward at the hospital at about 5.30am yesterday. Mr Healy was assaulted with a walking frame.

A male nurse who intervened in a bid to stop the assault incurred minor injuries.

The Armed Support Unit arrived at the scene and arrested a male patient. It is understood neither the patient or Mr Healy were known to each other prior to hospitalisation.

A 32-year-old man remains in custody at the Bridewell Garda Station in Cork city centre. He will have to be charged or released without charge later today. The man in custody is from Churchfield on the northside of Cork city.

Mr Healy was pronounced dead at the scene. The area where the assault took place was cordoned off to facilitate a full forensic and technical examination by gardai.

A postmortem was carried out on the deceased by assistant state pathologist, Dr Margaret Bolster. The results were not released for operational reasons.

The hospital is providing counselling services to patients and staff affected by the incident. Patients who saw the attack unfold have been moved to another ward.  A full probe has been launched in to the incident.

A Senior Investigating Garda has been appointed, and an incident room has been established at the Bridewell Garda Station in Cork city centre. A family liaison officer has also been appointed.

Mr Healy is survived by his two adult sons and a daughter. He also had eight grandchildren. Matthew and Delia Healy previously lost a daughter in a drowning incident many years ago.

MUH also issued a statement in which they said that they are “saddened and shocked at the tragic and unexpected death of an elderly patient in an incident in the hospital today.”

The hospital has also expressed their “deepest condolences” to the family, relatives and friends of the deceased.”