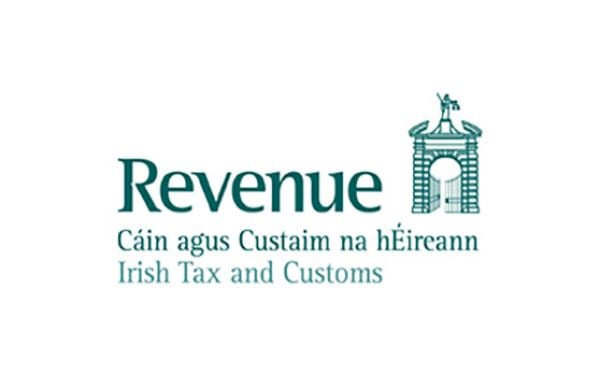 A ‘self-made’ and ‘successful’ businessman with property here valued in excess of €5 million has won a domicile levy tax battle with the Revenue Commissioners concerning a disputed €719,208 tax bill.

Ms O’Driscoll stated that the appellant “has succeeded in showing that the relevant tax was not payable”.

Ms O’Driscoll has made the finding after determining that the appellant was entitled to deduct repairs, allowable interest and other expenses from the rental income which he received in the relevant years for the purposes of computing his world-wide income.

The man is resident and domiciled in Ireland and submitted that he should not have been subject to the levy as his worldwide income for the relevant tax years did not exceed €1 million per annum.

Revenue issued the €719,208 assessment in 2018 and the case came before the Tax Appeals Commission (TAC) following an appeal by the landlord.

Counsel for the appellant submitted to the TAC hearing that it is clear that worldwide income means profits or gains rather than gross receipts.

The annual domicile levy requires a payment in annual tax of €200,000 where a person’s liability to income tax is less than €200,000 and over the five years in question the overall amount due would have totalled €1 million.

During the years under review, he received gross rent receipts in Ireland and overseas of €13.62 million and for the years 2010, 2011, and 2015, the man’s Irish gross rental income exceeded €2.9 million in each of those years.

However, the €13.62 million total was before hefty allowance interest combined totals of €8.87 million and other costs such as repairs and other expenses are taken into account.

Ms O’Driscoll agreed and said that as a result, the appellant is not a relevant individual for the purposes of the domicile levy.

Ms O’Driscoll said that the disagreement between the parties was a net point.

She said that on the one hand, the appellant asserted when calculating a taxpayer’s world-wide income for the purposes of the imposition of the Domicile Levy, account should be taken of expenses and outgoings to include repairs and allowable interest prior to calculating rental income received.

Ms O’Driscoll said that on the other hand, Revenue submitted that when calculating a taxpayer’s world-wide income for the purposes of the imposition of the Domicile Levy, account should not be taken of expenses, repairs, allowable interest and outgoings prior to calculating rental income received.