Man charged in connection with fatal assault at Cork hospital 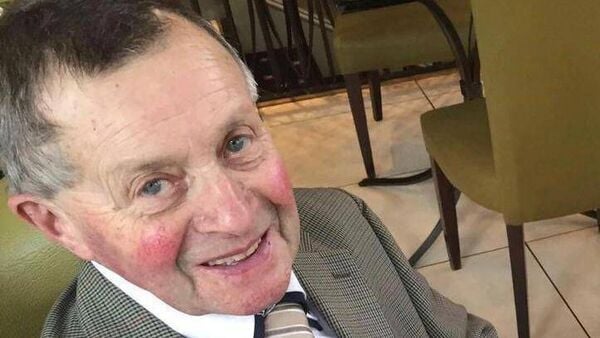 A man has been charged in connection with the fatal assault of a patient at Mercy University Hospital in Cork on Sunday.

The man (32), who remains in garda custody, will appear before Cork District Court on Tuesday morning.

Matthew Healy, an 89-year-old widower from Berrings in Co Cork, received severe injuries in the incident and later died.

It is understood the accused and Mr Healy were being treated in the same ward of the hospital.

Mercy University Hospital said it was providing counselling services to staff and other patients affected by what happened.

In a statement, the hospital said: “Management and staff at Mercy University Hospital, Cork are saddened and shocked at the tragic and unexpected death of an elderly patient in an incident at the hospital [on Sunday] and express their deepest condolences to the family, relatives and friends.