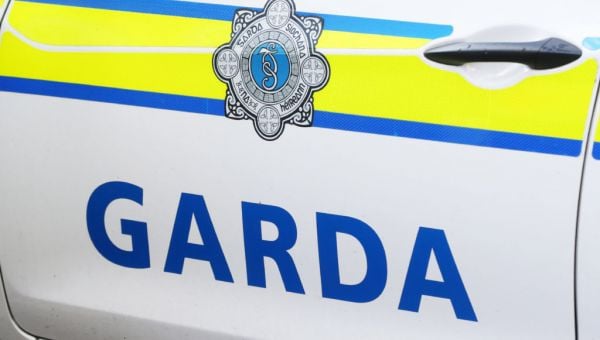 A man in his 60s has died after a three-vehicle crash in Co Galway.

The crash happened at about 6.30pm on Sunday at Ashtree Junction in Ballinasloe.

The man who died was a driver of one of the vehicles. He was taken to Portiuncula University Hospital where he later died.

One other person was taken to hospital as a precautionary measure, gardaí said.

No-one else was injured.

All approach roads to Ashtree Junction were closed on Sunday and were due to remain closed overnight ahead of a forensic examination.

Gardaí have appealed for witnesses.

Anyone who may have camera footage and was travelling in the Ashtree Junction and Station Road areas of Ballinasloe between 6pm and 6.45pm is asked to make the footage available to gardaí.