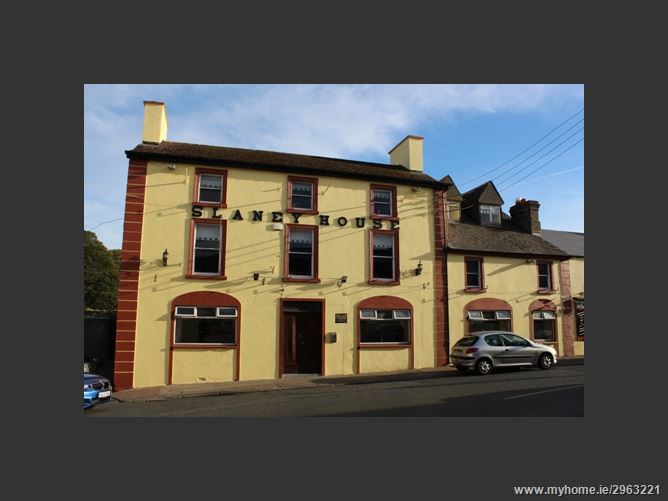 The defunct Slaney House Hotel in Tullow is set for a new lease of life after its owners took advantage of a scheme that aims to bring derelict or disused building back to living condition..

The Repair and Leasing Scheme brings vacant properties in need of repair back into use for social housing.

The Slaney House Hotel, a prominent building in Tullow town centre, is undergoing a transformation right now and will soon have 10 units of social housing.

Senior Executive Officer for housing, Brian O’Donovan, told councillors at January’s municipal meeting that the conversion of the old hotel is a positive development and a great example of how the Repair and Lease scheme can work. He likened it to a public/private partnership between the owners and the council, adding that the development featured town house-style units as well as apartments.

He continued that the demand for apartment-type dwellings in Tullow was not as high as in Carlow town and that the council needed to assess if there was a need for a similar project mooted for a property in Tullowbeg.

Cllr Wiliam Paton said that there were a number of buildings in Tullow town centre, such as on Church Street, Market Square and Bridge Street, that could be brought back to life through the Repair and Lease scheme and that the property owners should be encouraged to take part in it.

Mr O’Donovan agreed that it was a successful scheme, particularly in Tullow where there were more such projects than anywhere else in the county.