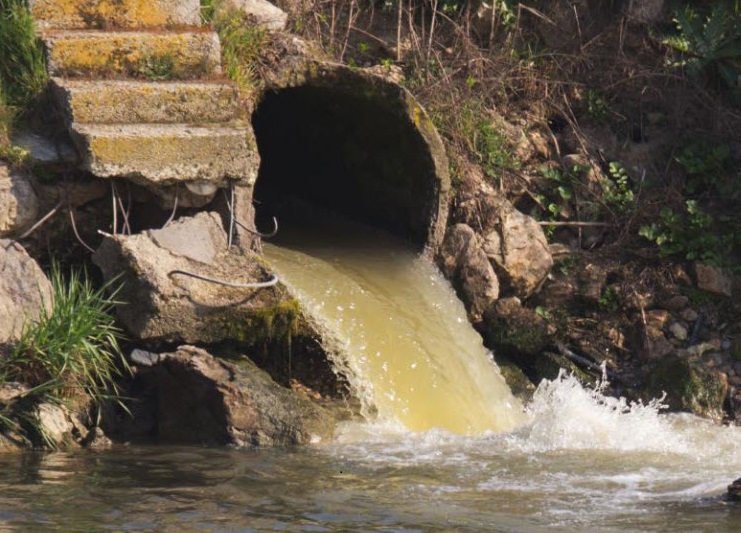 CARLOW County Council deals with almost 1,000 environmental complaints annually, and in 2022 carried out over 3,000 waste inspections across the county.

The National Enforcement Priorities are advised by the Department of the Environment, Climate and Communications to local authorities and have three themes: water, waste, air and noise.

Ms Barrett assured members that every complaint made to the environmental section is logged and followed up, and members of the public are encouraged to make their concerns known to [email protected]. Ms Barrett stated the complaints could be anonymous.

Cllr Tommy Kinsella said that securing septic tanks grants was an issue, while cllr John McDonald said that illegal dumping has become “very prevalent again” and was evident on every by-road and back road in the county.

Cllr Willie Quinn also asked about extra funding for the upgrade of septic tanks, a point echoed by cllr Ken Murnane, who asked about options for people who have registered their septic tanks.

Cllr Andrea Dalton described the environmental section as the “most responsive” in the council and asked if the section was adequately resourced, given the number of inspections to be carried out, its wide remit and extensive workload.

Cllr Michael Doran offered his belief that illegal dumping “has gone worse”, adding there appeared to be a complete lack of education among some people. “Without the community groups, the place would be awash with trash,” said cllr Doran.

Ms Barrett quipped that septic tanks grants were “no problem if it was a full moon and Venus was in rising”.

She accepted that the €5,000 grant available was “quite restrictive” and currently householders cannot self-report a septic tank. The septic tank has to be in a “high-risk area” to secure a grant, and in Co Carlow this was limited to “a small area”.

In relation to illegal dumping, Ms Barrett confirmed that the quantities collected by the council are less in terms of volume than previously; however, the number of reports has increased and had been “huge during Covid, when people were out walking”.

She stated that the council carries out household inspections to ensure the householders’ waste is collected, and watches social media for evidence of illegal collections.

Ms Barrett stated that in the next six months it was expected that legislation would change in terms of data protection and the use of CCTV.