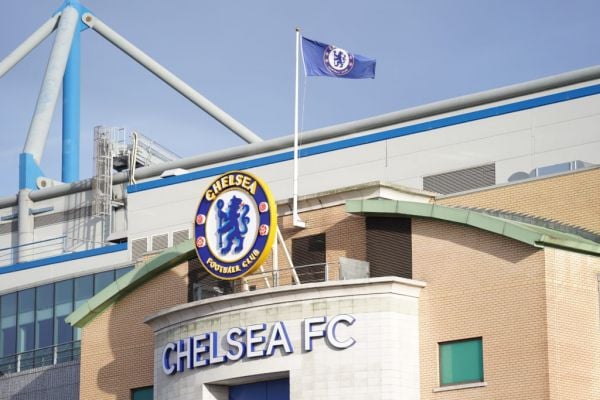 Chelsea are keen on Everton forward Anthony Gordon (21) and his midfielder team-mate Amadou Onana (21) as the Stamford Bridge club gear up for a “frantic end to the January transfer window”, The Daily Telegraph reports. Also on The Blues’ radar is 19-year-old Lyon right-back Malo Gusto as the Premier League club intensify their search for new players.

The same newspaper says Brighton are in talks to sign Ukraine centre-back Mykola Matviyenko from Shakhtar Donetsk in a deal that could be worth up to £20 million. The 26-year-old is reportedly hoping to move to the Premier League and reunite with Roberto De Zerbi, his former coach.

Elsewhere, The Times reports Chelsea have been using an apparent loophole in the financial fair play rules to sign players on contracts of up to eight-and-a-half years. The paper says UEFA will not prevent the club from spreading the cost of the players they have signed already — which includes defenders Benoit Badiashile and Wesley Fofana plus striker David Datro Fofana.

And according to the Daily Mirror, Crystal Palace part-owners David Blitzer and Joshua Harris are exploring selling their stakes and investing in Manchester United – a move that would allow the Glazer family to stay in control of the Old Trafford club.

Antoine Griezmann: Sky Sports reports Manchester United had conversations with the 31-year-old Atletico Madrid and France forward Antoine Griezmann last summer before he secured a permanent move back to Diego Simeone’s side.

Marco Asensio: According to Sport, Barcelona are interesting in signing the 27-year-old Real Madrid and Spain midfielder on a free transfer this summer, but he is still in talks about a new deal at the Bernabeu.