‘Little pups and curs’ are causing havoc in Tullow 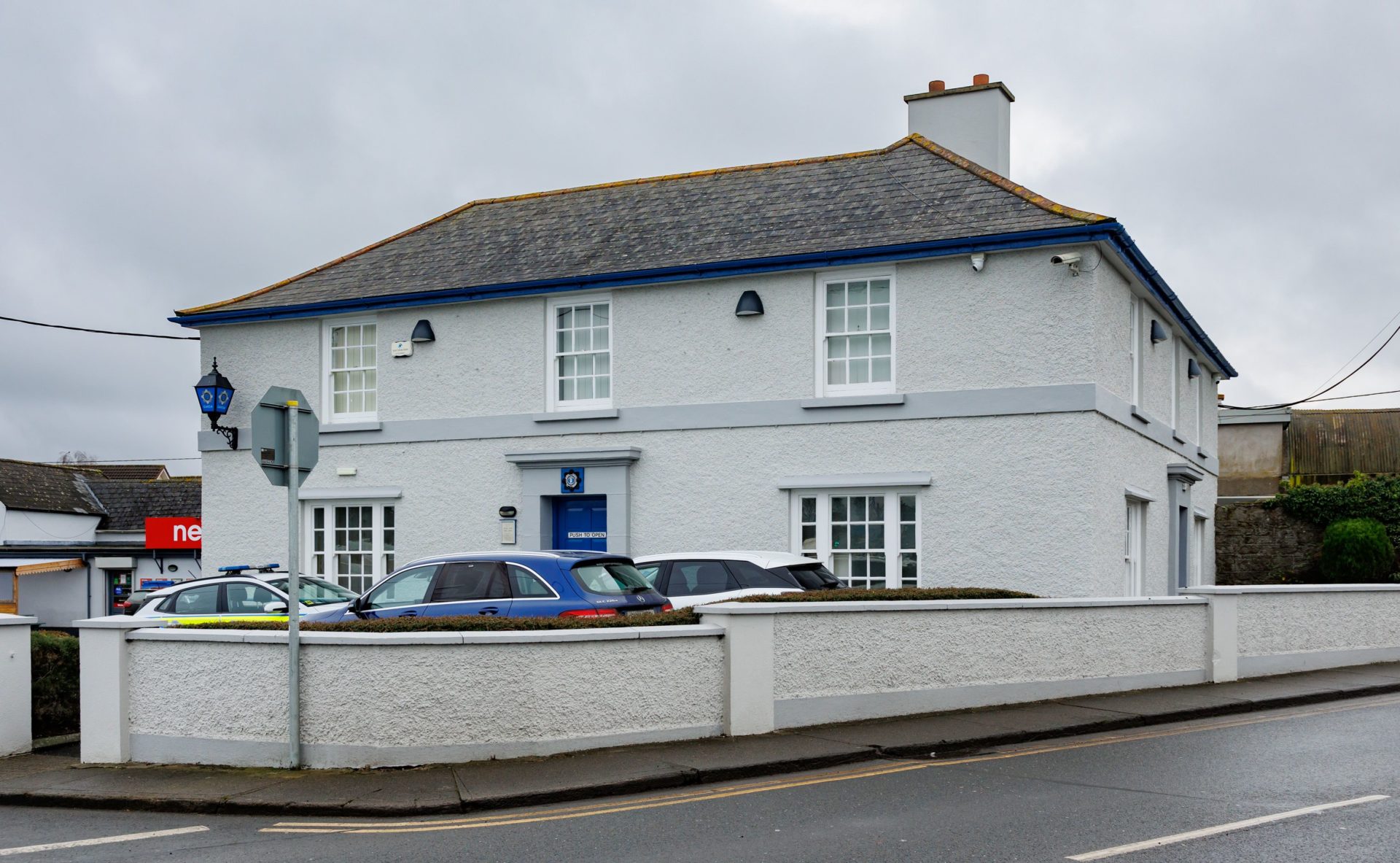 MEMBERS of Tullow Municipal District are calling for immediate action to tackle an ongoing crime wave, while also appealing for the local garda station to be manned 24 hours a day.

“There’s a couple of little pups and curs running around the town doing this,” said cllr William Paton, highlighting the crimes that have gripped Tullow in recent weeks.

The crimes include eight cars being broken into and damaged, cars being set on fire, houses burgled and a teenager being assaulted in public in the town centre. Shockingly, Kildavin church, which is in the Tullow garda district, was also burgled and a tabernacle was stolen, while a window in Tullow civic offices was smashed, too.

The catalogue of crimes includes eight cars being burgled and damaged over a weekend earlier in January, when two cars were targeted while parked in the Brigidine Convent. A further two vehicles were damaged at Hawkins Lane and a fifth car was damaged while parked on Mill Street. Two more cars were burgled at SuperValu and at AIB, while a JBL wireless speaker was taken from a car on Old Chapel Lane. All of the burglaries took place when vandals went on a crime spree on the weekend of 7-8 January.

Then last week, the town park was extensively damaged when someone used the green areas for motorbike scrambling. The grass was torn up and a nearby mural was splattered with mud, just a few months after volunteers had removed graffiti from the painting and repainted it.

“There’s a couple of little pups and curs doing this around the town … this is absolutely out of control,” said cllr Paton at last week’s local municipal district meeting. “It’s so difficult to get the gardaí on the phone. The local gardaí are very stretched and these little darlings know that the gardaí are stretched. We need to put pressure on our local TDs and senators to get a 24-hour garda station.”

Cllr Paton pointed out to ***The Nationalist*** that the police force in Tullow Garda Station has been decreased from three sergeants and 21 members in recent years to just one sergeant and 11 staff members. Hacketstown and Rathvilly garda stations are also covered by the Tullow base, so that’s two fewer gardaí available to the town.

“We need to have good garda visibility in the town, but you can’t have visible policing if we haven’t got the police to do it,” continued cllr Paton. “Our local sergeant is operating with one hand behind her back. We need to highlight this … we need more gardaí here in Tullow. I totally support the sergeant and the gardaí here, but if she’s not given the resources, how can she do her job?”

Several councillors in Tullow Municipal District, including cllrs John McDonald and Brian O’Donoghue, supported cllr Paton’s calls for more gardaí in Tullow, but yesterday (Monday) Superintendent Aidan Brennan said there would be no increase in garda personnel for Tullow or Carlow in the near future.

He said that only 24 new recruits graduated from Templemore Garda Training College recently and that none of them were coming to Co Carlow. Supt Brennan continued that there’s a shortage of gardaí on a national level because of the number of members leaving the force, but pointed out that there will be four intakes of new recruits into Templemore this year. He also said that Tullow gardaí had the back-up of their colleagues in Carlow and Bagenalstown on an ongoing basis and that he would welcome more gardaí to the county if they were available.

The list of criminal activity in Tullow over the past month includes: