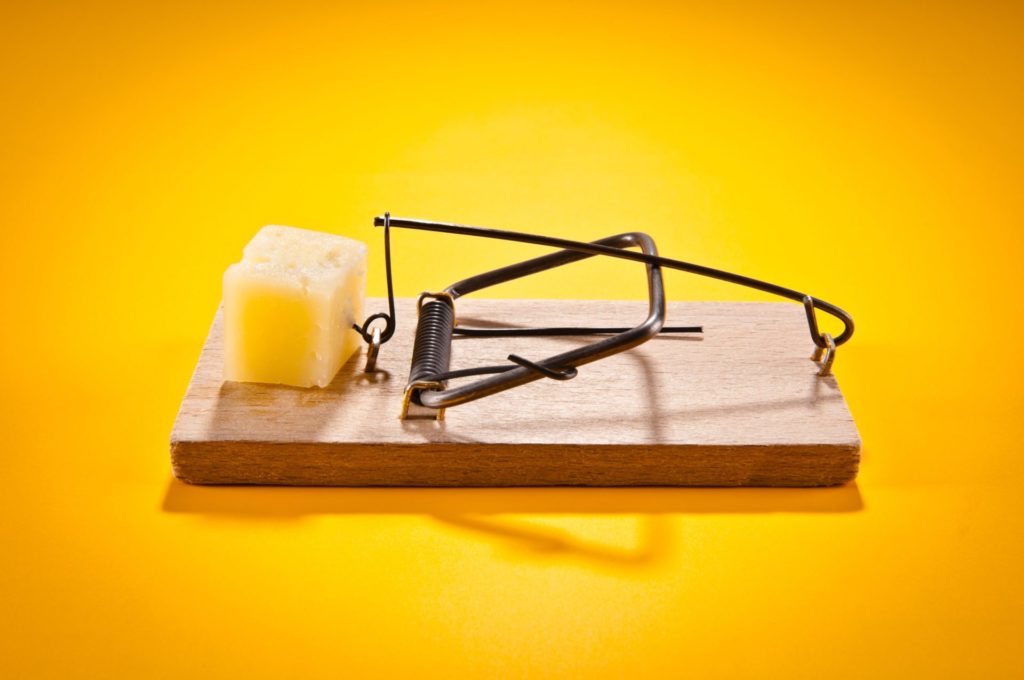 A MOUSE trap winging its way to Myshall offered a salutary lesson on the challenges facing the environment at the recent council meeting. During a discussion on the Climate Action Plan, cllr Charlie Murphy regaled members with a story of how his wife ordered a mouse trap online, which duly arrived to their Myshall home via a courier.

Calls for cllr Murphy to get a cat came from several councillors, while cllr John Murphy remarked that the story “proved we should all shop local” and have less waste to dispose of.