Myshall man killed in work accident is laid to rest 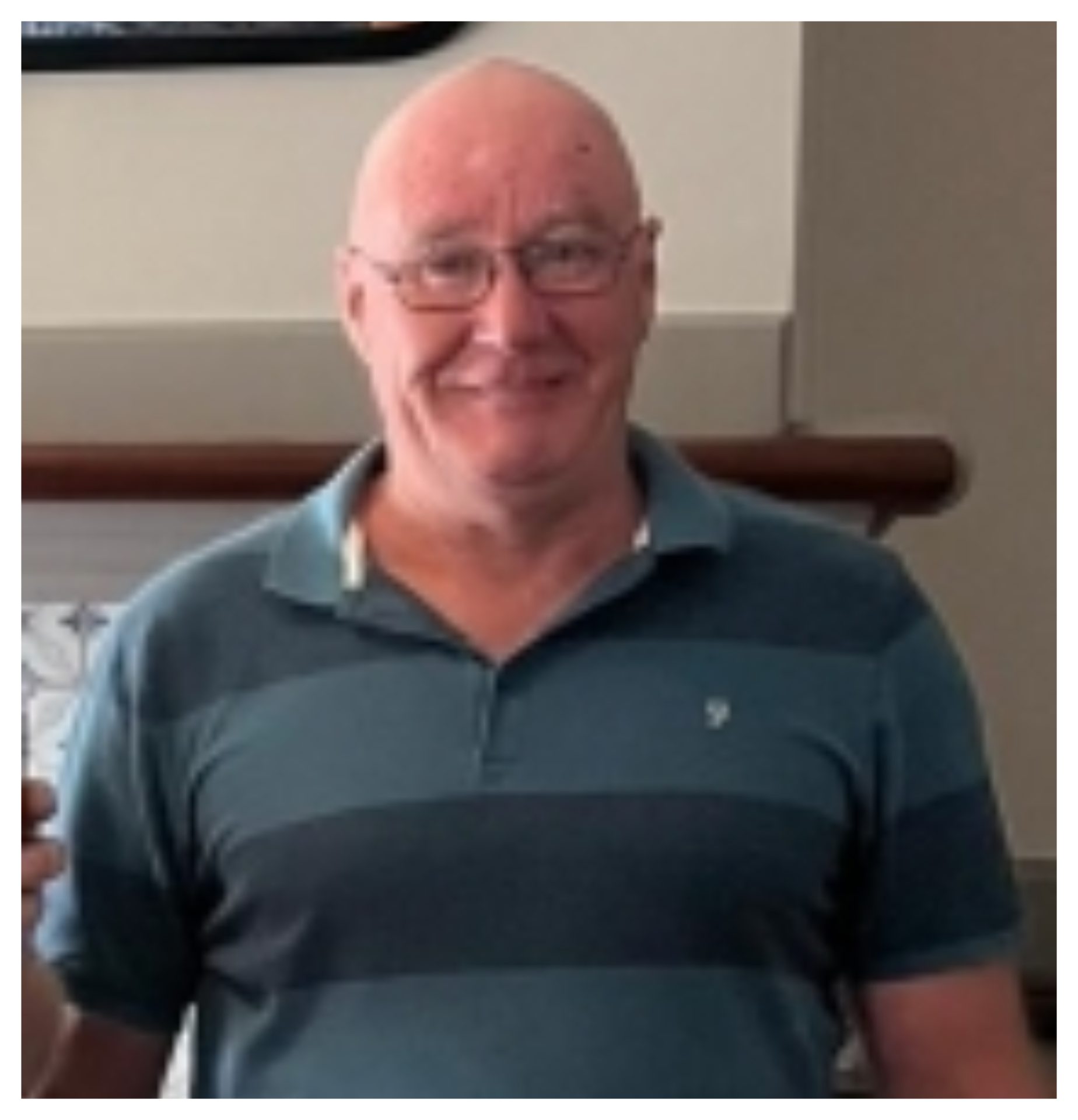 THE community of Myshall and beyond were united in grief after the death of a local man in a fatal accident last Monday.

Lorry driver Patrick O’Toole from Shangarry, Myshall was working at an Irish Water plant in Muckross, Co Kerry on Monday 16 January when the accident occurred. Mr O’Toole, who was in his 50s, was rushed to Cork University Hospital, but tragically died from the injuries he sustained.

Cllr Charlie Murphy, who grew up alongside the O’Toole family in Myshall, told ***The Nationalist*** that the whole community was devastated by Patrick’s death. “Patrick was a good man, who worked hard. He was very well known and popular. We’re a close-knit community here and he’ll be missed,” said cllr Murphy.

Patrick was the son of Maureen and the late Michael and the much-loved father of Olivia. He was also the adored brother of Marion, Cathryn, Annamarie, Michael and James.

Requiem Mass was celebrated on Saturday morning at The Church of The Holy Cross, Myshall, after which Patrick was laid to rest in Lismaconly Cemetery, Myshall. He is survived by his daughter, mother, siblings, Hazel, brothers-in-law, sisters-in-law, aunt, nephews, nieces, relatives and friends.