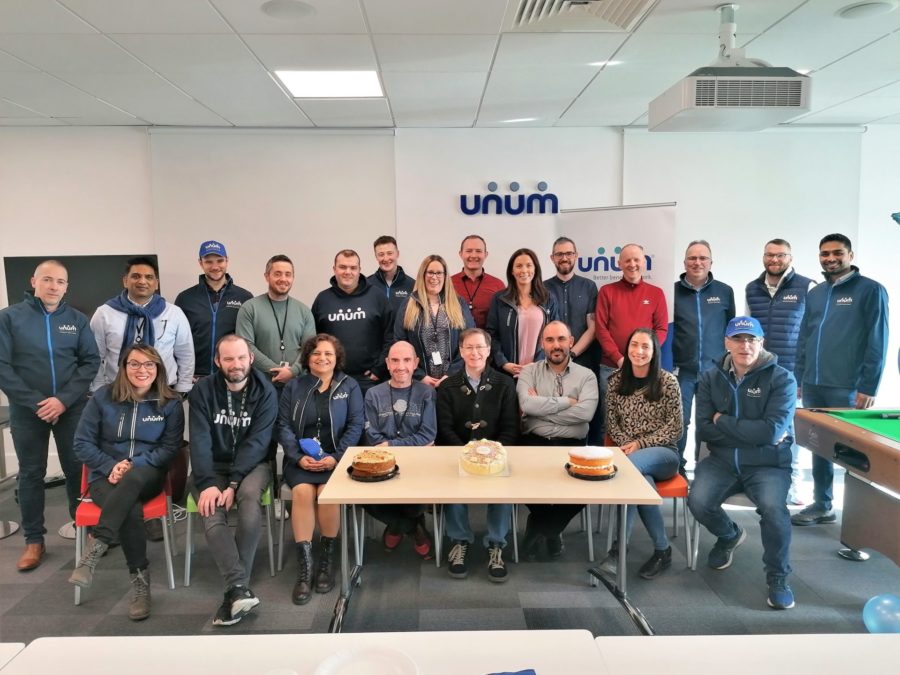 Members of the Unum team

Carlow has received a jobs boost with Unum Technology Centre in Carlow announcing 50 new roles for 2023. Despite the downturn in the technology jobs market, Unum is planning further expansion in 2023, adding 50 IT roles.

Having filled 80 roles during 2022, bringing the employee base to over 200, the roles currently being recruited for will bring the total number employed by Unum to 250 at the Irish campus.

The roles include software developers, business analysts, IT delivery managers and cybersecurity engineers. 21 of the 50 jobs announced are available with immediate effect via www.unumjobs.ie. The remainder will roll out over the coming months.

Padraig O’Neill, Managing Director and VP of Unum Ireland, said there were opportunities for both gradates and senior IT professionals.

“Unum’s projects are set for 2023 and beyond and we are now recruiting a range of tech roles. Whilst there has been some instability in the tech jobs market, Unum offers security in the stable and growing fintech sector. We can offer exceptional development and progression with flexible working arrangements, including hybrid, and initiatives to support our team’s well-being. “

Unum is a leading income protection and insurance provider, protecting over 41 million people across businesses in Europe and the US. The Carlow Tech hub at Shamrock Plaza is a driving force behind the cutting-edge digital transformation at the Fortune 500 company.

The growth announcement comes as Unum adds a Great Place to Work TM certification to its credit for a second year. The company invests in creating an exceptional work culture where team members are supported to perform at the highest level.

Edel Spillane, HR Director of Unum, outlined the importance Unum placed on providing a great work environment and culture. “People want to know they are recognised for their contribution to the workplace. They want strong leadership and the opportunity to develop their skills with further education and career progression. Yes, they want to be well-compensated, but beyond that, people value working in an environment where they can thrive. This is where Unum excels.”

The Great Place to Work accolade is awarded based on an employee survey. The Trust Index Survey of Unum employees found that 94% agree that Unum is a ‘great place to work’. The company scored highly (97%) in the diversity and inclusion category. 96% felt empowered in their role. 96% agreed with the statement, ‘Our facilities contribute to a good working environment’ and 92% found that excellent performance is recognised at Unum Technology Centre, Carlow.