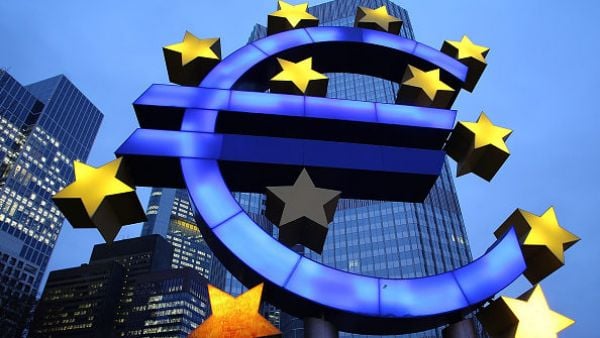 The European Central Bank will need to increase rates again in March following its meeting next week when a hike similar to December’s 50 basis point increase is required, governing council member Gabriel Makhlouf has said.

The ECB has all but committed to raising its key rate by half a percentage point next week to 2.5 per cent, but policymakers are expressing different preferences for March, suggesting that the debate is wide open, despite guidance for significant policy tightening at a “steady pace”.

Makhlouf, the governor of the Central Bank of Ireland, said that despite the recent easing of euro zone inflation to 9.2 per cent in December from 10.1 a month earlier, it remains too high.

“We need to continue to increase rates at our meeting next week – by taking a similar step to our December decisions – and also at our March meeting, although our future policy decisions need to continue to be data-dependent given the prevailing uncertainty,” Makhlouf told the Oireachtas joint committee on Finance.

“Inflation remains far too high and interest rates will have to rise significantly at a steady pace to reach levels sufficiently restrictive to ensure a timely return of inflation to our 2 per cent medium-term target.”

On the State’s economy, Makhlouf said the bank’s expectation remains that inflation peaked in the fourth quarter of 2022 and will moderate as the year progresses, supporting consumer spending and overall economic activity.