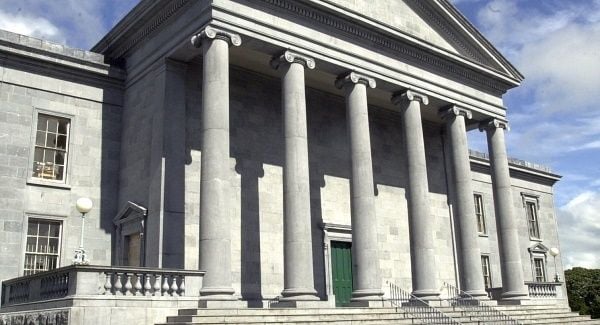 A father told his estranged partner that he would come for her if their son “turns out gay” in a row over the young boy’s haircut, a court has heard.

At Ennis District Court, the mother of the young boy said the boy’s father made a “direct threat” after he said that “I was cutting his hair gay”.

She said: “He told me that “if he turns out gay that he would come for me”.

She said: “I saw it a direct threat over the history that we have.”

The woman has a Safety Order in place against the man since 2020, and he was before the court concerning an alleged breach of the Safety Order arising from the words allegedly uttered at The Planet play-centre for children in Ennis on August 18th 2022.

The woman said: “I made the complaint against him because I was in fear. I was scared.”

Judge Larkin said: “If someone said something to me about a child’s hair I can’t imagine I would not get too upset – I would be annoyed if I made the decision to cut the child’s hair.”

In response, the woman said: “It was more of the emphasis that he would come for me”.

In reply Judge Larkin said: “You are asking me to criminalise your ex partner because he made a nasty comment about the child’s hair. I didn’t like it – he shouldn’t make those kind of comments. He shouldn’t make personal comments about anyone.”

“But in my view, if there was any threat, your partner would have heard it and he told me that he didn’t hear it. I am not going to criminalise him on this occasion and I am going to dismiss the State’s application.”

Solicitor, Daragh Hassett for the accused said to the woman that she had claimed that his client had breached the Safety Order because of a comment over their son’s haircut.

In response the woman said: “It was more of a threat than just a comment. It was the fact that he said that he was going to come for me.”

Asked by Mr Hassett did his client ‘come for her’ or do anymore, she said: “No – not yet. He got into his car with his current partner and my child.”

The woman said she was at the door at The Planet with her partner when the words were uttered. The woman confirmed to Mr Hassett that her own partner didn’t hear the words alleged.