Injuries case to proceed to full trial despite €21,000 payout 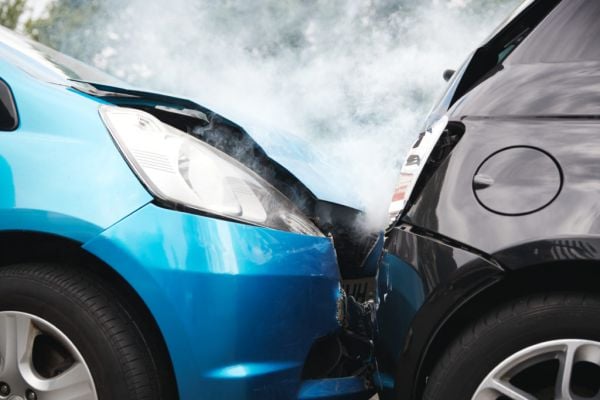 The High Court has given the go-ahead for a woman’s injuries case to proceed to a full trial against a defendant driver whose car insurer already paid out €21,000 for the rear-ending road incident.

The other driver admits liability for the rear-ending incident on February 17th, 2020, which allegedly caused Ms Singh psychological and physical injuries, including severe lower back pain, sciatica, and damage to her car.

Ms Singh, a Polish national who has been living in Ireland since 2009, claims she left school early and is not proficient in English. The negotiation with the other driver’s claims handler was conducted on her behalf by a used car salesman, who is also Polish.

Ms Singh claims the agreement should be set aside in circumstances where the defendant allegedly took unfair advantage of her, considering her serious injuries, lack of understanding and ignorance of the system, poor grasp of English, and lack of legal advice.

She alleges the €21,000 sum paid represents a significant and serious undervaluation of the quantum of general damages to which she is entitled. The Polish car salesman did not advise her that the sum offered was a full and final settlement of her claim, she claims.

Ms Singh’s case did not refer to the settlement agreement but, replying to the other driver’s defence, she denied she is precluded from maintaining her action.

The details of the case were outlined in the judgement of Ms Justice Siobhán Phelan, who refused to acquiesce to a request from the defendant driver to direct a trial of a preliminary issue relating to whether Ms Singh’s claim has been compromised due to the earlier agreement.

She also dismissed his request for an order dismissing the action.

The judge added that she could not see that legal fees or the court’s time would be saved by directing a trial of a preliminary issue.

Full consideration of the evidence is required to determine if there was an inherent unfairness in the transaction because of an inadequacy of compensation paid, she said. The trial will need to hear oral evidence and from witnesses under cross-examination, she added.

There are also “real questions” regarding a potential duty on the litigation handler to ensure Ms Singh understood the proposed terms and/or was legally advised.

“There is no doubt that the parties were not in an equal bargaining position,” the judge said. There would be a “considerable” risk of injustice in determining Ms Singh’s claim without having considered all relevant evidence, she added.