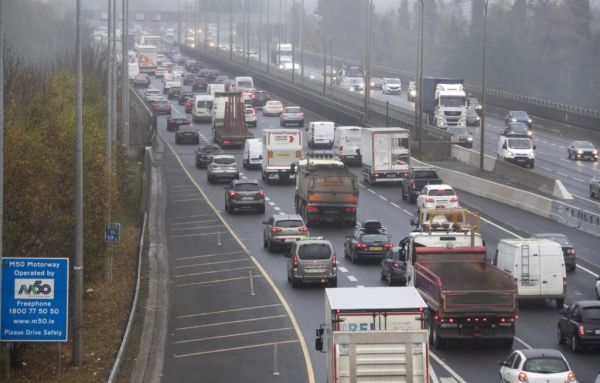 Three lanes of the M50 southbound are blocked after a crash on the north side of Dublin.

Gardaí are at the scene, between Junction 3 at the M1 interchange and Junction 4 at Ballymun.

Drivers are being urged to avoid the route if possible, because delays are expected.

Gardaí are currently at the scene of a road traffic collision on the M50 Southbound between junction 3 and 4.
Three lanes are currently blocked with one lane open. Delays are to be expected. Motorists are advised to take alternative routes where possible. pic.twitter.com/vbUrc3avjR