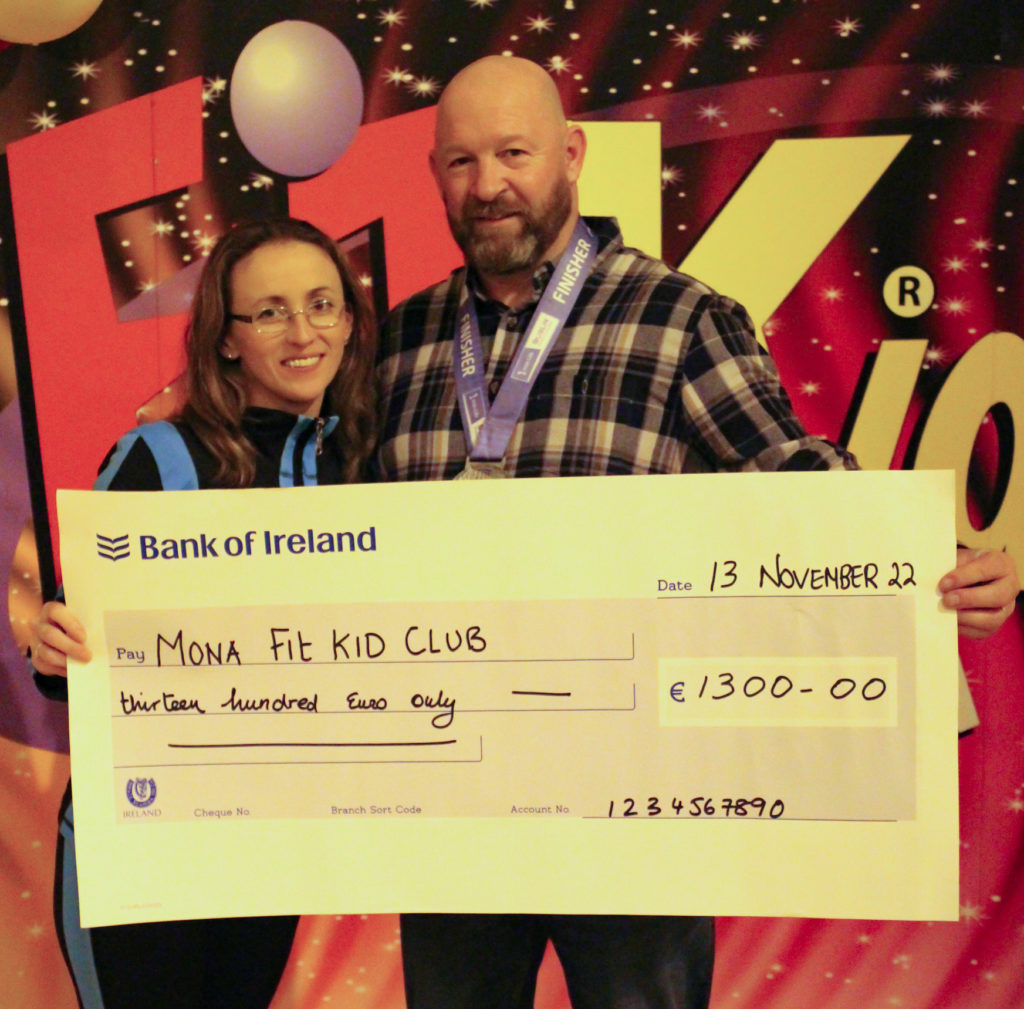 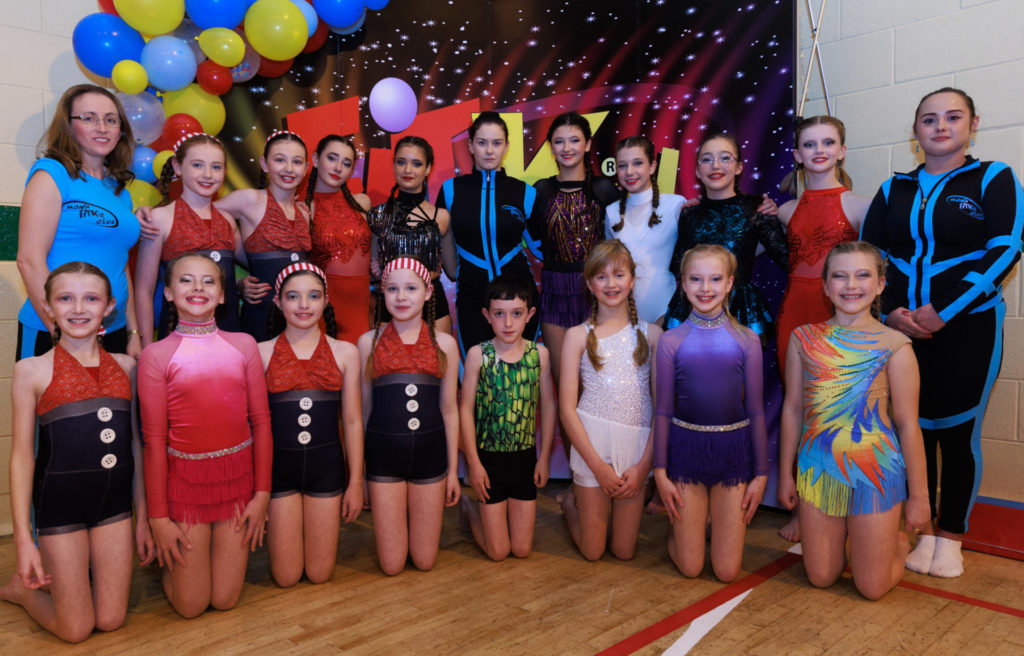 Pictured are Carlow team who took part in a fundraiser in St. Fiacc’s Hall to raise funds to help them compete in the European Fit Kid Championships in Hungary, also pictured their coaches Mona Iovan, Emma Bowden and Beatrice Gauca

SIXTEEN Carlow children have set their sights on European honours this week as they set off to compete in the Fit Kid European Championships in Hungary. The team are members of Mona Fit Kids Club, Carlow and are bursting with excitement as they set off for Hungary this week to perform on the European stage.

The Fit Kid European Championships bring together the disciplines of gymnastics and dance, with the Carlow team up against squads from Hungary, Spain, Romania, Italy and others.

“We have 16 members of our club on the team – 15 girls and one boy. We want to thank everyone so much who supported us; we are really grateful to all the parents and sponsors who made this possible,” said Mona Iovan of Mona Fit Kids Club.

Over the past few weeks, team members have been busy training and perfecting their routines, with each one taking part in a variety of competitions at the championships, from individual categories to duos and large group routines with upwards of five members.

In order to take on the trip to Hungary, Mona Fit Kids Club had to fundraise and was overwhelmed by the support of parents and sponsors. In fact, parent Alan Edwards even completed the Dublin Marathon to raise funds.

The club also recently organised a display in St Fiacc’s Hall, Graiguecullen to help with the trip, while offering parents a wonderful chance to see their children perform and giving the team a chance to face an audience before they set off for Hungary.

Mona Fit Kids Club began in 2015 and has been growing steadily since. “In 2019, we brought eight girls to the Fit Kid European Championships. This year we have a bigger team of 16 and already there are ten more interested in going to the national championships next year,” said Mona.